E-commerce site eBay has asked its users to change their passwords after a cyberattack compromised client identity information. The company, however, said that financial and credit card data appeared not to be affected. 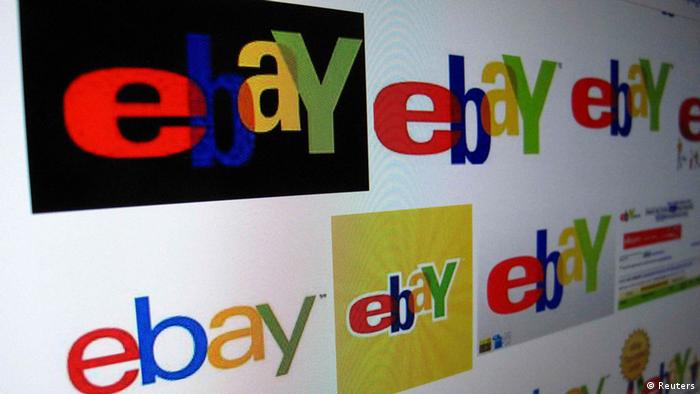 California-based eBay Inc on Wednesday said that client identity information was stolen in a hacking attack between late February and early March and advised users to change their passwords.

"For the time being, we cannot comment on the specific number of accounts impacted," eBay spokeswoman Kari Ramirez said. "However, we believe there may be a large number of accounts involved and we are asking all eBay users to change their passwords."

Information such as emails, birthdays and physical addresses were stolen in the hacking. However, the company said there has been no evidence of unauthorized activity or that its online payment service PayPal had been affected in the attack. This financial information is stored separately in encrypted formats.

In a statement the company said the attack was detected about two weeks ago and that the breach was made through compromised employee accounts that allowed access to its corporate network. The company said it was investigating the breach.

Following news of the cyberattack, eBay shares at one point fell 3.2 percent on Wednesday morning, before recovering the majority of these losses.

The attack is the latest high-profile hacking on a US company. In February, the hacking group Syrian Electronic Army defaced websites belonging to the UK arm of PayPal and eBay.

One of the biggest breaches at a US company happened in November 2013 at retailer Target, where hackers stole data from up to 40 million credit and debit cards of shoppers who visited its stores.