Deutsche Welle packs the reliable information it's known for into a freshly designed website and revamped television program. 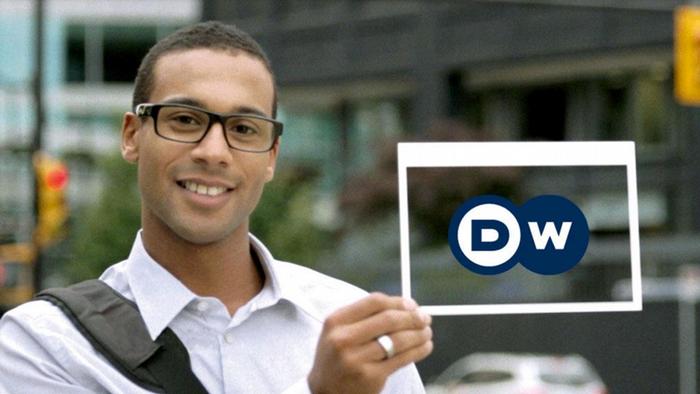 DW is giving its online presence a redesign and a new address (www.dw.de), its television programming is receiving a set of new shows, while the whole organization will be branded under a new corporate identity from February 6. 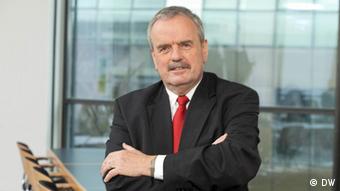 "The address dw.de is a source of reliable information from Germany and high-quality journalistic content in 30 languages," Bettermann said. "A refreshing color concept and modern design give the site a friendly face."

From the homepage to the last article, the redesigned website delivers information by topic with an intuitive navigation organized to meet users' expectations. The layout offers more flexibility to feature pictures, videos and in-depth reporting on the day's events in a multimedia and multilingual fashion.

DW has integrated its Media Center into the dw.de website making it easier for users to access videos, audios and picture galleries from DW's multimedia archive of reports, programs and coverage of special issues. 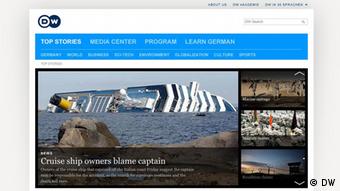 In addition to the improved online and television programming, Deutsche Welle has created a unified brand identity with a new corporate design. As more international news providers vie for the public's attention, it is crucial for an organization to be easy to recognize and hard to forget, the director general said:

"The new corporate design is an essential investment for a successful presence in the international media industry."

The increasing number of platforms and distribution channels called for an overhaul to DW's corporate design. DW will be represented by a single logo that reflects all of its services offered around the world and in 30 languages.

New channels and shows are also in store for viewers of DW's television programming. Viewers will remain up-to-date with the world's most important news events. In addition, DW also offers an array of magazine programs, talk shows and in-depth reports. Information about DW's new television program can be found online in Arabic, English, German and Spanish at www.dw.de/tv from February 6.

The restructuring of Germany's international broadcaster focuses on improved communication with its target audience using new, language-based channels, regionalized programming and a variety of multimedia content that can be used online. As of February 6, DW will expand its daily Spanish-language TV programming for Latin America from two to 20 hours with four hours of English programming rounding out the day. 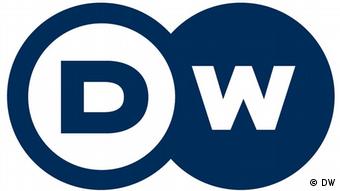 In addition to linear television programming in German, English, Spanish and Arabic, DW has also started productions in other languages. A region-specific Europe magazine show is being broadcast in Romanian, Croatian, Bosnian and Albanian to central and southeast Europe via partner stations. All of DW's other editorial teams are also moving toward a multimedia future.

For the first time in DW's history, radio and television will also share an "acoustic business card" that makes the new design music to the ears of listeners and viewers. The so-called station ID will be adjusted as needed for special use on radio and television.

Please get in touch with your questions and comments. You can e-mail us at service@dw.de. We'd also like to see how DW fits into your world. You can send pictures of you with the new DW logo - whether it's printed, drawn, or chiseled, and be automatically registered to win one of three iPad 2s or one of 20 Nokia Lumia 710 smart phones. Find out more at www.dw.de/mydw.