Whether she's a journalist ensuring that indigenous Bolivians can hear their own languages on the radio, he's an investigative reporter aiming to establish journalistic standards in Mongolia, or they're young citizen reporters telling the stories of refugees in Lebanese camps, DW Akademie is working worldwide with committed media workers.

For World Press Freedom Day, we asked reporters to talk about their  experiences. They are just a few of the many media workers worldwide who are fighting for media freedom and the right to access information. We call them heroes because they show how courage, creativity and perseverance can change a society. 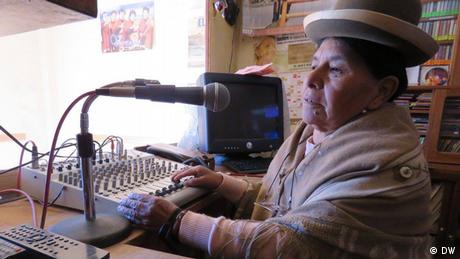 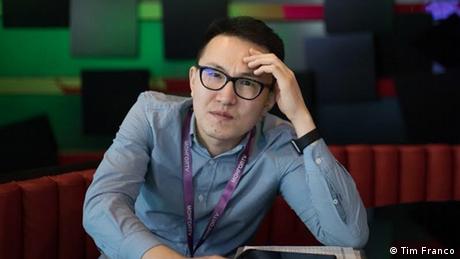 Lkhagva Erdene is a passionate reporter and wants to make free reporting a standard in Mongolia. 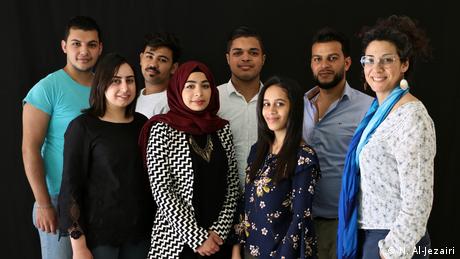 In Beirut's refugee camp Shatila a young team of citizen journalists reports on daily life in the camp. 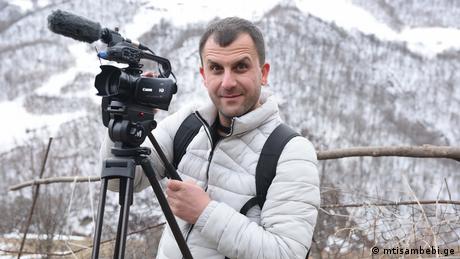 Gela Mtivlishvili reports the stories of the people living in a remote part of Georgia. 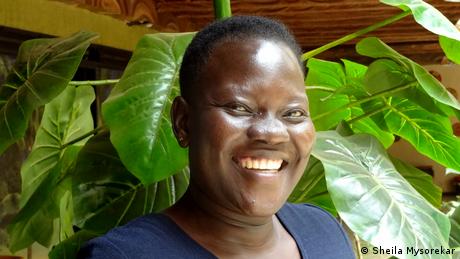 Jane Angom helps build a network of radio stations, that aims to get journalists from South Sudan on air again. 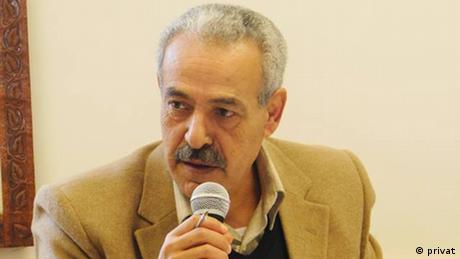 Mousa Rimawi, journalist and human rights activist, works tirelessly for freedom of expression and the press.

Myanmar: Everything will change

Moldova: We lead youth to freedom