Dubai International handled a record number of passengers last year, putting it ahead of London's Heathrow for the first time as the planet's busiest international airport. Heathrow looks unlikely to win back the crown. 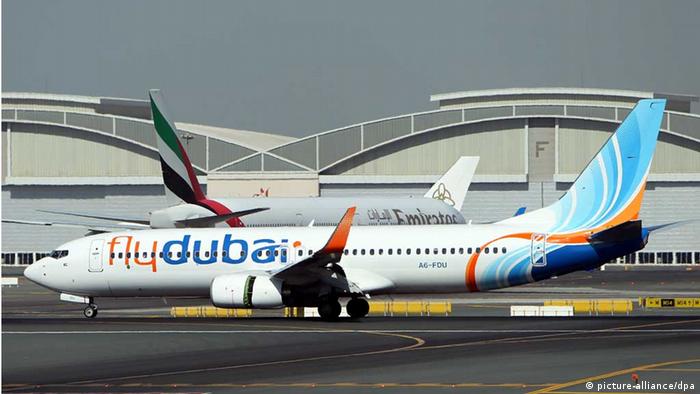 The rapid growth put Dubai International squarely ahead of London Heathrow for the first time as the world's busiest international transport hub.

Dubai International pulled off the big gains despite having to redirect many flights to the Gulf city's second airport, Al Maktoum while it overhauled the hub's two side-by-side runways over the summer.

Dubai airport has been expanding fast thanks in part to the growth of hometown airline Emirates, and smaller budget carrier FlyDubai.

Both airlines and the city's airports are owned by the emirate's government, which has championed aviation as a central driver of the local economy.

While Dubai is now home to the busiest international aviation hub, Hartsfield-Jackson Atlanta, in the US, remains the world's busiest passenger airport overall.

Aer Lingus has given the nod to the takeover offer from IAG - its third proposal in six weeks. The Irish airline now needs to calm government concerns to win shareholder approval. (27.01.2015)

The Indian airliner has announced plans to slash staff and cut costly routes amid increasing pressure from cut-rate competitors. The move comes as the company eyes a possible turn-around after a long spell of losses. (19.01.2015)

The former Korean Airlines executive who made international headlines for a notorious "nut rage" incident has pleaded not guilty at the opening of her trial. She is facing up to 15 years in prison. (19.01.2015)