All crew members and passengers aboard the aircraft died in the "tragic accident," according to the airplane's operator, Helidosa Aviation Group. The reggaeton producer known as Flow La Movie was among the passengers. 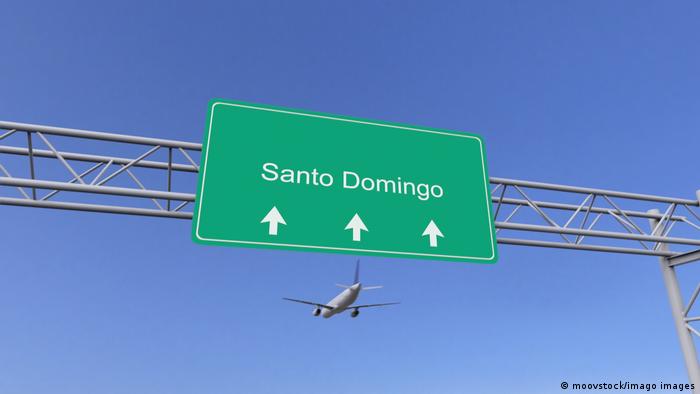 Nine people have died in a plane crash at the Las Americas airport in the Dominican Republic capital Santo Domingo, the aircraft's owner Helidosa Aviation Group said in a statement on Wednesday.

Helidosa "regrets the tragic accident on one of its planes at Las Americas airport... in which tragically all of the crew and passengers died," the company said.

The Gulfstream GIVSP which crashed at the airport had departed for Miami with seven passengers and two crew members on board.

According to local media reports, the private jet crashed when it attempted to make an emergency landing due to a malfunction after taking off for Florida from another airport near Santo Domingo.

Security officials said six passengers on board were US citizens, according to the AFP news agency.

Puerto Rican music producer known as Flow La Movie was also among those killed, the airline and local media said.

Hernandez produced music using the name Flow La Movie and Jimenez was his wife, as per reports from Dominican newspaper Listin Diario and music magazine Billboard.

The 38-year-old had become a well-known figure in the reggaeton, a music genre popular in the Caribbean that has also gained followers around the world.

The airline also named Jayden Hernandez — the music producer's son, according to local media reports — among those on board.