The ruling party of Djibouti has claimed victory in parliamentary elections. Members of the opposition alliance, however, claim that voting in the strategically important Red Sea state was rigged. 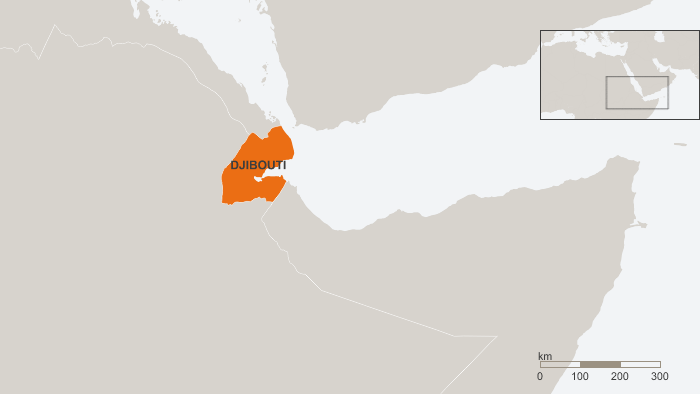 Interior Minister Hassan Darar Houffaneh said on Saturday that provisional results showed that the ruling Union for the Presidential Majority (UMP) had won 49 out of 65 seats in Friday's election.

While the UMP had garnered 49.39 percent of the vote in the capital, home to three-quarters of the population, Houffaneh said the opposition had managed to win 47.61 percent. The UMP was also ahead in other voting districts, he said.

UMP coalition head Abdoulkader Kamil congratulated "all those who supported" the party. The UMP, the party of President Omar Guelleh, held all 65 seats in the last parliament.

A spokesman for the opposition Union of National Salvation (USN) alliance, however, complained that the vote was rigged, with the results being announced prematurely.

He added that there were instances of ballot-stuffing and double voting.

The USN is an alliance of various opposition parties, united behind a common program focused on human rights and opposing corruption. The alliance is said to have the support of the local chapter of the moderate Islamist Muslim Brotherhood.

On Friday, the opposition claimed USN delegates had been expelled from several venues and that members of the Republican Guard, responsible for presidential security, had cast multiple votes.

Djibouti has largely escaped the types of protest that spread across much of the Arab world two years ago, and the streets of the capital were said to be calm earlier on Saturday.

The country, which guards the southern entry point to the Red Sea, derives most of its revenue from its port and from renting out land for military bases to France and the US.

Guelleh is only the second president Djibouti has had since it gained independence from France in 1977. He was re-elected in April 2011 after the constitution was revised to allow him to have a third five-year term.