Dividends of an at-risk world: Security is booming | World| Breaking news and perspectives from around the globe | DW | 03.07.2016

Dividends of an at-risk world: Security is booming

War, conflict, terrorism, cyberattacks, violent crime: Threatened people are investing in their protection. A new study sheds light on the current global risks and the security industry that profits from them. 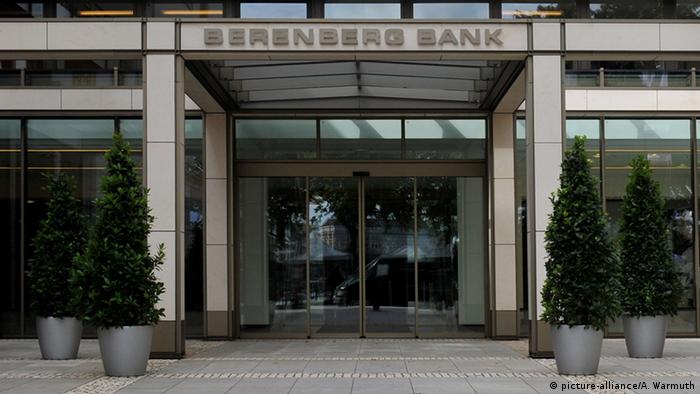 The Berenberg Bank is the oldest private bank in Germany. It was there for the Thirty Years' War, the French Revolution and both World Wars - and all their associated political and economic turmoil. The bank seems to have emerged unscathed from the release of the Panama Papers this spring. Such a company works with the long term in mind and needs a clear vision of the future. Recently, the bank co-published a joint study with the Hamburg Institute of World Economics (HWWI): "Strategy 2030: Wealth and Life in the Next Generation." Security was a primary focus.

Though the report has long been in the works, last week's terror attack at Istanbul's airport made it tragically timely. It is hardly a surprise that international terrorism gets its own chapter in the 35-page report. "More security is called for," HWWI director Henning Vöpel told DW. "Security needs have increased," he said, "and so have the costs of providing it."

The consequences of insecurity will most immediately be felt in emerging markets, according to the study. The Berenberg Bank and HWWI estimate the total cost of terrorism in 2014 to be $53 billion. The cost of individual attacks to large economies is more manageable - the human toll notwithstanding. 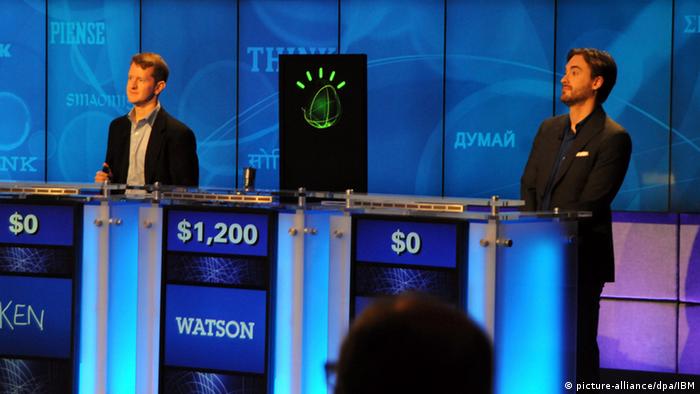 The report estimated the financial impact of cyberattacks in 2014 at $400 billion. "Terrorism is a stunt, and its effects are limited," Vöpel said. "They are largely emotional. But the costs and risks of cyberattacks are, purely financially speaking, far greater - for the next 20 years, as well." There will be a fivefold increase in global data transfer by 2020, and developments such as Industry 4.0, 3-D printing technology, the Internet of Things and artificial intelligence are all ripe for attack. Health records are a good example of vulnerable technology, Vöpel said. IBM's Watson supercomputer already has the apparently de-identified records of thousands of patients. "Filled with private medical data, the potential damage done by a hacker attack would be immense," Vöpel said, adding that cybersecurity would dominate the health industry for years to come.

Geopolitical violence also has a place in the Berenberg report. Forty-two conflicts were ongoing at the beginning of 2016. Weapons spending continued to grow as a result. The study reported that a record $1.8 trillion going to security worldwide in 2015. Vöpel is ambivalent about such expenditures. "On one hand, it means an increased threat," he said. "On the other hand, it's a reaction by countries to get a handle on the security situation on the geopolitical level."

Of course, a report put out by a bank and an economic research institute would be produced with investors in mind. The security industry is a growing market, the report concludes, and has nearly doubled since 2008. Security-focused funds have outperformed the general market since then.