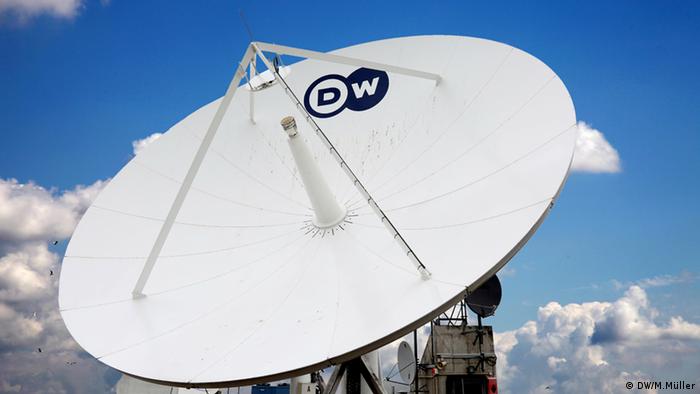 "Deutsche Welle expects more than 2000 international guests from politics, media and other areas of public life - among them numerous partners who will rebroadcast DW's flagship programs via their platforms - to attend the Global Media Forum," says Limbourg. "They will all be able to witness the launch of our new channel, live."

DW, the new 24-hour TV channel in English, with hourly news as well as magazine programs and documentaries, will be broadcast around the world. In Europe it will be available on Astra and Hotbird.

The regional TV channels will remain unchanged in their respective languages, complementing the 24-hour English channel. Only DW (Europe), with its English-German programming via Hotbird, will be discontinued.

Reception: DW's services in your area