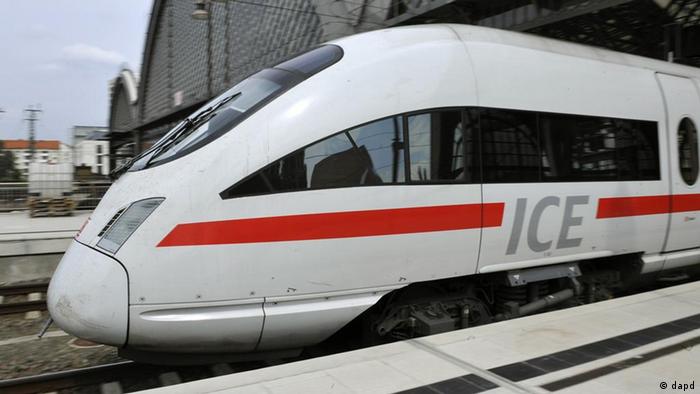 Customers of Germany's Deutsche Bahn (DB) frequently have to put up with delays while traveling. But now the railway operator has itself been forced into waiting mode as ordered trains cannot be delivered in time.

German engineering company Siemens confirmed on Thursday that it would be unable to deliver eight urgently needed high-speed trains for Deutsche Bahn to use during its winter schedule operations starting on December 9.

"The reason for the delay is problems with the train control system that have become obvious during test runs," Siemens said in a statement, not specifying when the outstanding trains would eventually be handed over to DB.

Deutsche Bahn said it was upset about the renewed delay.

"We're very disappointed and angry about the fact that we'll once again not be in a position to have a bigger reserve of high-speed trains for our customers during the winter season," DB commented.

Originally, the rail operator was to get 16 ICE high-speed trains from Siemens in December of last year, but technical problems made a delivery impossible. Back in September, Siemens promised to supply at least eight of those trains before the end of 2012.

The Munich-based firm said on Thursday all sides concerned were working feverishly to resolve all outstanding control unit issues. It added that independently of that, three trains had been provided to DB for training purposes.