Dancing to do your bit

We all know about working the dance floor, but what about making it work, so hard in fact, that it creates energy? Yep, we're talking about dancing to do your bit. So stand up and start moving.

Sustainable dance floor might not have much of a powerful ring to it, but it packs a punch for energy creation. The brainchild of Netherlands-based artist and innovator Daan Roosegaarde, it is an avant-garde system that harvests the boundless energy of the clubbing public. Enough energy to power a venue's lights and DJ booths.

Roosegaarde started working on the idea back in 2008, at a time when "sustainability was about doing less." At that time, the emphasis was more on leaving the car at home or recycling paper. "I thought it was good but that's not how we will change the world." 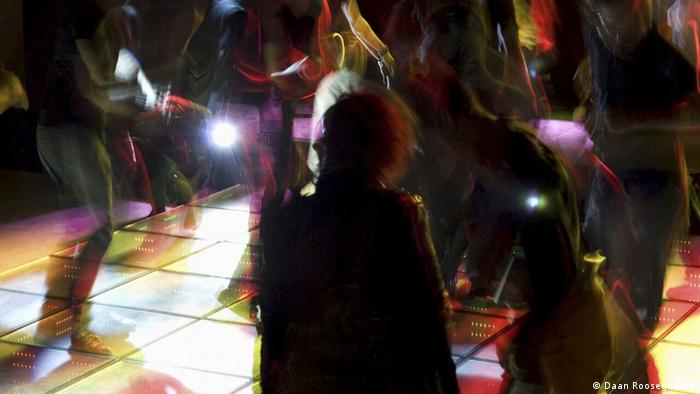 Keen to find concepts that potentially could, he made contact with some entrepreneurs in Rotterdam, and they began exploring how to collect the energy generated through the act of dancing. The solution: floor tiles capable of producing between 20 and 25 watts. Roosegaarde enjoys the fact that this invention requires the input of many other people to actually work.

"There is a quote by Marshal McLuhan that says 'in spacecraft there are no passengers, we are all crew.' That is the emotional connection I wanted to generate with the audience because for me the true essence of sustainability is being connected with the world around you." 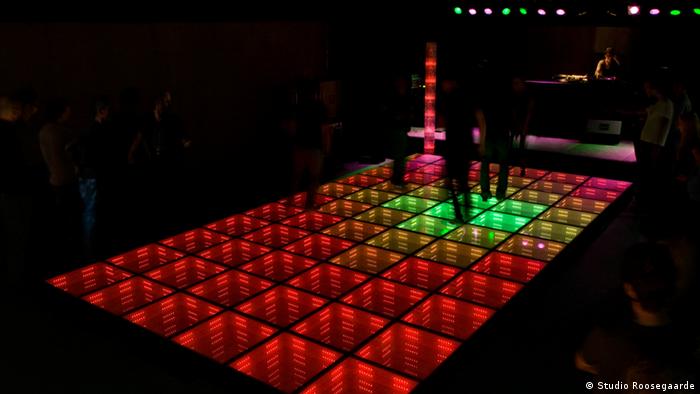 In keeping with that spirit, the sustainable dance floor has become a company in its own right, and the design has been developed to become a part of a new type of infrastructure, which sees companies applying the technology to staircases at metro stations.