Czech-developed biosensor to measure the harmful effects of space radiation on DNA | Science| In-depth reporting on science and technology | DW | 07.11.2014

We know little about the effects of space on DNA. But a Czech-Slovak experiment could shed new light with a biosensor that detects the effects of cosmic radiation on human tissue. In Brno, Rob Cameron. 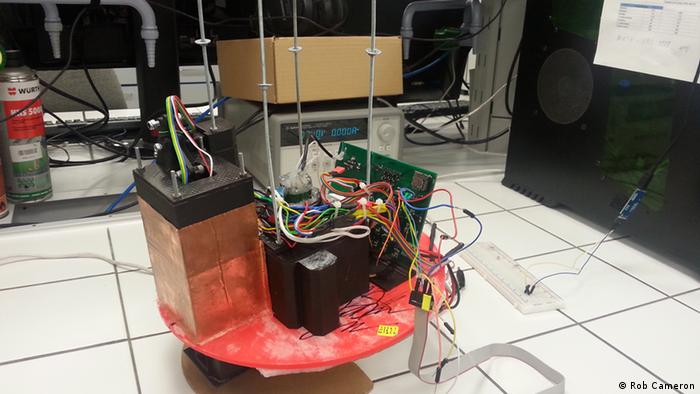 On October 12, 2014 a group of Czech scientists launched a weather balloon into the stratosphere from an airfield in Slovakia.

The balloon carried a probe, inside which was a specially developed nanobiosensor, to test the effects of cosmic radiation on one of the most important living molecules - DNA.

"This experiment can be used to develop new technology, a new sensor for the detection of radiation," says Professor Rene Kizek, head of the Laboratory of Metallomics and Nanotechnology, part of the Department of Chemistry and Biochemistry at Mendel University in Brno.

"We can use this technology in medicine, in the army. It can be used for the detection of DNA damage," Professor Kizek says.

Information on how exposure to space radiation affects DNA and other living molecules is sparse. 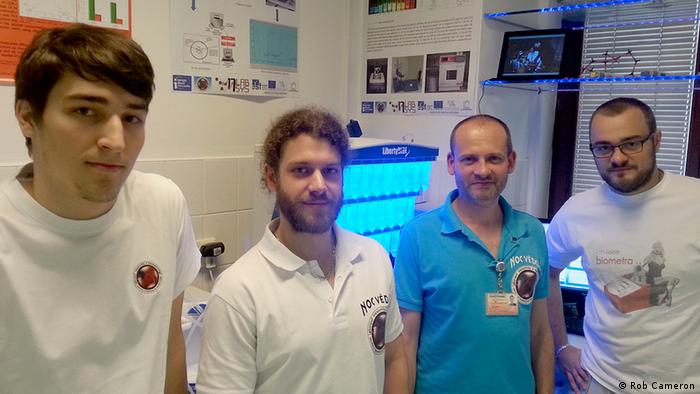 Astronauts, transatlantic pilots, even X-ray machine operators back here on Earth are potentially exposing themselves to DNA damage.

To examine that damage - in real-time - Professor Kizek and his team built a special space probe that measures how radiation affects DNA.

They did that by infiltrating DNA material with something called quantum dots, semi-conductor nanoparticles that literally light up in different levels of fluorescence when DNA is damaged.

"Quantum dots are perfect because they have [good] stability, a large fluorescent yield, and in the sense of sensing different DNA damage or sensing of biomolecules, it's pretty good because it's cheap and you can reach the highest sensitivity with it," says Zbynek Heger, one of the team's research scientists. 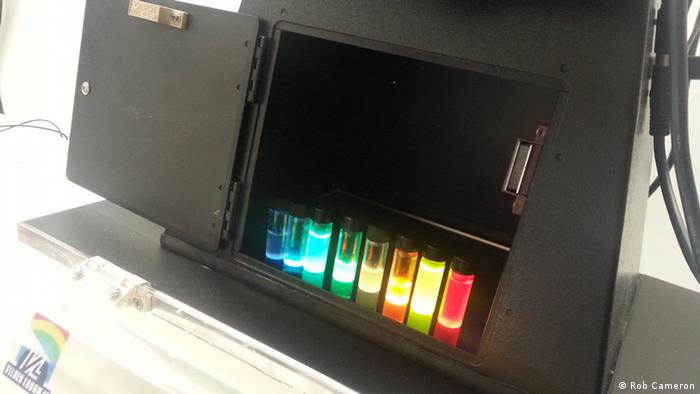 The quantum dots were modified with a complex piece of machinery called a spectroscopy machine.

Professor Kizek says ultimately he would like to see the biosensor taken on board the International Space Station to warn astronauts when their DNA was being exposed to dangerous levels of cosmic radiation.

Aside from astronauts, Kizek says a commercially available sensor could also be used by X-ray machine operators, soldiers, even airline pilots flying over the poles, where the atmosphere is much thinner.

But quantum dot expert Zbynek Heger has his eyes on even loftier horizons - to the point in the future when overcrowding on Earth makes space colonization essential.

We reproduce so fast

"Our planet is smaller and smaller for mankind because we reproduce very fast. Maybe we will need to colonize other planets," says Zbynek. "Now we're discussing Mars or maybe different moons." 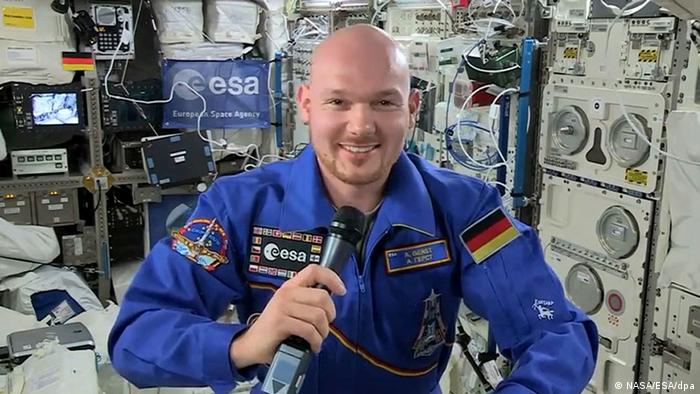 The ISS is staffed by six crew, like German Alexander Gerst, who could be at risk from cosmic radiation

"After that we will need sensors which can say - OK, these conditions are not so friendly for your body. And if you use our sensor, you can just send it there and just measure it, evaluate the results in a safe place," he explains.

We know radiation breaks down the backbone of DNA, leading to cancers and other mutations. What we don't know is how exactly that process works once we enter the stratosphere, and what we can do to mitigate it.

Professor Kizek would like to send probes into space several times a year to analyze the results and build a viable biosensor.

But that depends on far more earthly concerns - chief among them, of course, being money to continue the research.

Preserved specimens: inside a scientific storehouse of natural history treasures

It may be stuffed lions and dinosaur skeletons that draw us to natural history museums, but they are also vast storehouses of scientific specimens, the majority of which the public never gets to see. (30.10.2014)

Waves of gravity that yield clues about the early life of the universe have been detected by US scientists. Discovery of the galactic ripples, already hailed as a major find, could yield a Nobel Prize. (17.03.2014)