Chief Awombo has always been against the lease of the land of Chongwe – that used to belong to his people - to an international flower company. And now he has gone missing. 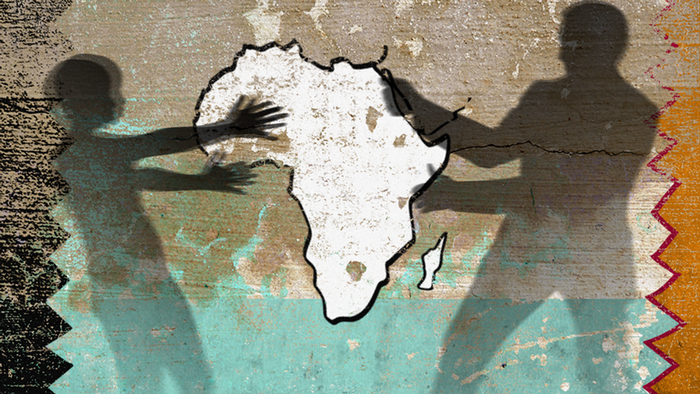 Chief Awombo lies dead at the bank of the river on a rose farm. Was he killed by a wild animal like the government wants the people of Chongwe to believe? Or was he actually murdered? Some suspect this because the rose farm is on land that once belonged to Chief Awombo. He fought so that people could make a living off the land, instead of ceding it to foreign investors. Inspector Mwamto is torn between sticking to the official version and his wish to find out what really happened. It is private detective Mweri who finally starts digging for the truth. She discovers that the land issue is far more complicated than it originally seemed. It goes back to the time before independence and the documents are not in perfect order. There is not only a struggle for economic advantages, but also a highly emotional situation. Can Mweri solve the case of Chief Awombo's death?

Land of Chongwe - Ep. 6: Putting the Pieces Together