Computer mouse turns 50: What you may not know

The computer mouse has come a long way since it was first presented in the US 50 years ago. It's now on the desks of hundreds of millions of PC users around the globe. Here's some things you may not know about it. 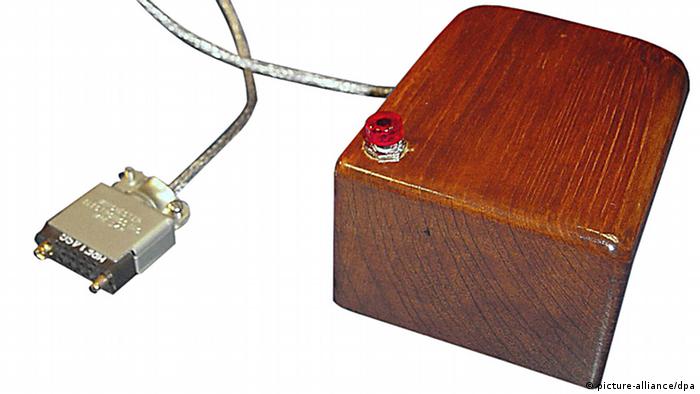 Engelbart first revealed the concept to the public on December 9, 1968, in a presentation that later went down in history as "the mother of all demos."

It would take well over a decade for the computer mouse to become a standard part of commercial computer systems. The likes of Xerox, Apple, Microsoft and Logitech have spent millions on refining both the form and the function of mouse devices.

What's changed over the years has not just been the number of buttons, but also the interfaces needed to connect the device to desktop computers and laptops.

More and more experts are predicting the demise of the computer mouse as touch screens and speech recognition increasingly take over as ways of communicating with computers. Others point to the mouse's excellence at certain tasks, saying the device may be with us for much longer than some might believe. 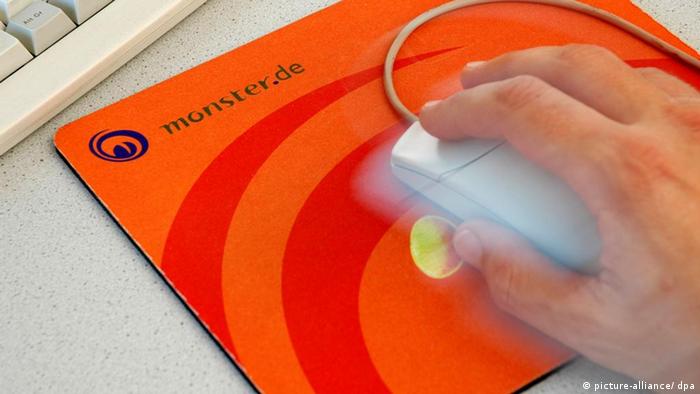 Did you know that the mouse pad didn't come until more than five years after the mouse's commercial breakthrough?

On its 50th anniversary, here are five interesting facts about the mouse you might not be aware of:

- While the invention of the mouse is credited to Douglas Engelbart, a team of German researchers at radio and TV electronics company Telefunken also successfully worked on a PC pointing device at the same time, but unlike Engelbart the Germans never filed a relevant patent.

- Patent or not, Engelbart never earned anything from it. That's because his patent expired just before the computer mouse became a mainstream sales item and widely used. To be more precise, that happened back in 1983 when Apple's first commercial mouse hit the market as part of the company's Lisa computer system.

- Logitech, a Swiss provider of PC and mobile accessories and a major producer of pointing devices, sold its 1 billionth mouse in 2008, having started shipping them in 1982. 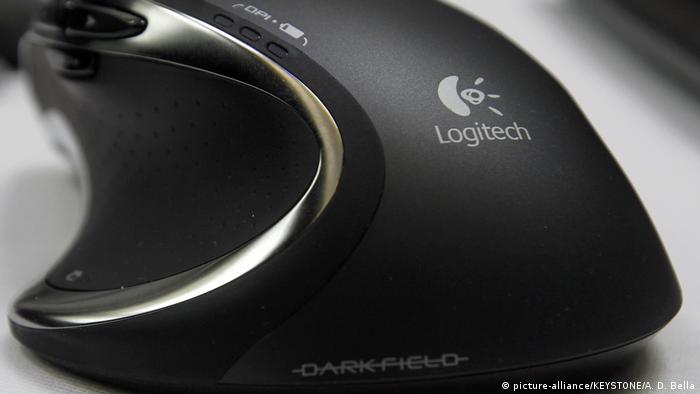 - To make people feel more aware of their mouse movements, some software providers have developed little programs (freeware) to measure the distances covered by your mouse during a given time span. Mousotron and Mousometer are among them. Using them, you might be surprised, or shocked, how little time it takes for a mouse in use to cover a couple of miles.

- Finally, beware of MRS, or Mouse Rage Syndrome. It's the terminal stage of a process that involves your frustration building up over websites loading too slowly, an online banking transaction not finalizing or too many pop-up ads driving you up the wall — against which you will eventually smash your wireless mouse. There's no known cure for the disease as yet ☺.