Germany's second-biggest lender, Commerzbank, says it will no longer participate in market speculation on basic food prices. The bank says it has removed all agricultural products from its funds for moral reasons. 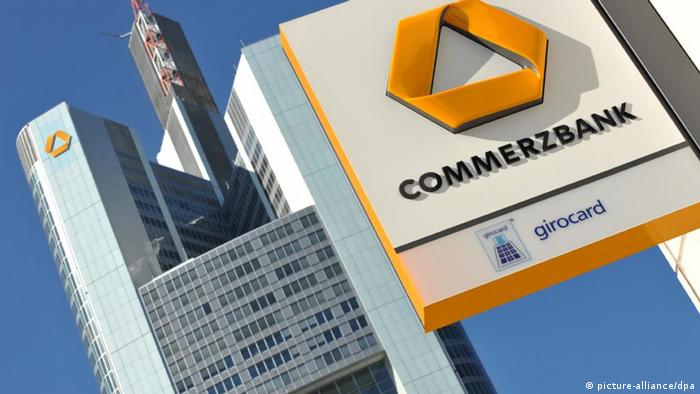 Commerzbank of Germany confirmed on Thursday it had withdrawn from market speculation on prices for basic food items. The country's second-largest lender said it had removed all agriculture products from its ComStage ETF CB Commodity fund.

Commerzbank stated that the move came in response to a series of international studies claiming that similar agricultural funds had played no small role in artificially pushing up food prices, contributing to widespread hunger in many parts of the world.

The lender's decision was hailed by pressure groups in Germany.

"If a bank can't be sure which damage such speculation may cause, it should not offer such funds to be on the safe side," Foodwatch Germany Managing Director Thilo Bode said in a statement.

Commerzbank on Thursday reported that its net profit in the first half of 2012 was down 36 percent, compared to the same period in the previous year. In the second quarter alone, profit dipped by 25 percent, totaling 275 million euros ($340 million).

"This was due in particular to the further decreased market interest rate level and declining customer activity," the lender said.

The bank increased the provisions it had set aside for bad loans to 404 million euros in the second quarter, meaning it already has a total of 2.8 billion euros more core capital than required by the European Banking Authority (EBA).