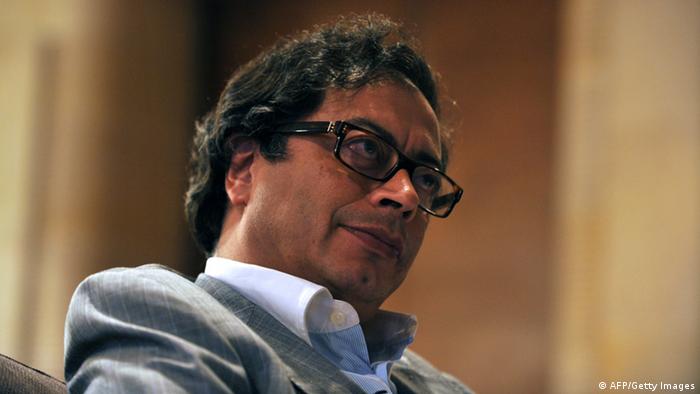 Petro, a former leader of the now defunct M-19 guerrilla group, was dismissed from his post by the inspector general last year over mismanagement, and barred from politics for 15 years. His last appeal ended on Tuesday and the decision was not reversed, opening the way for Santos' decision.

Petro, 53, says his removal and ban from office was politically motivated.

The Inter-American Human Rights Commission this week ruled the sacking violated Petro's human rights and urged he be reinstated - but President Santos instead replaced him with an interim mayor.

The decision could affect presidential elections in May and a peace process currently taking place with the FARC, the country's oldest and largest guerrilla group.

Petro has called for a general strike to protest his ouster.

"The Colombian people should go on general strike, and peacefully so," to reject the move, Petro told a rally of about 1,500 supporters.

Center-right Santos will seek a second four-year term at elections on May 25.