UK schools are being urged to take part in a code-breaking competition aiming to find new computer experts. In the first of a two-part series, DW looks at how the past is inspiring a new generation of code-breakers. 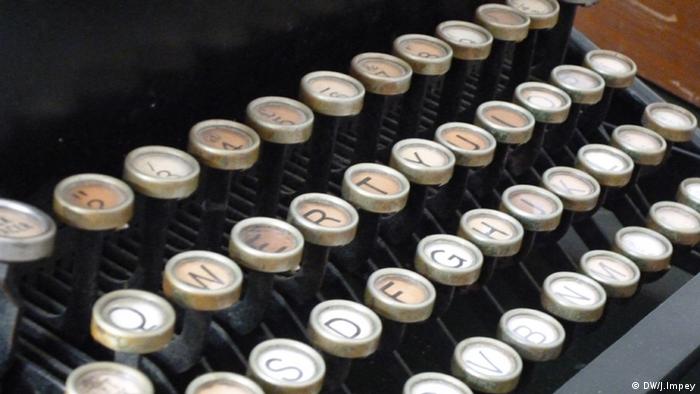 The UK has just launched its biggest ever search for code-breakers and computer whiz kids. It's the latest strategy in the global fight against one of the world's biggest threats: cyberattacks.

In the competition, known as the Cyber Security Challenge, teenagers aged 14 to 16 will pit their wits against each other to crack codes, decipher cryptic messages, and write their own brainteasers. The contest was set up by the computer industry and is partly funded by the UK government. The aim is to encourage more young people to take up careers in cybersecurity, protecting individuals, governments and organizations from hackers and computer viruses.

"A lot of companies are desperate to hire people for cybersecurity jobs, but they just can't find the right number of appropriately skilled recruits. There is a huge gap in terms of the number of properly qualified people in this area, and we need to reach out to the talent we know is out there to fill this gap," Stephanie Daman of the Cyber Security Challenge said in a statement. 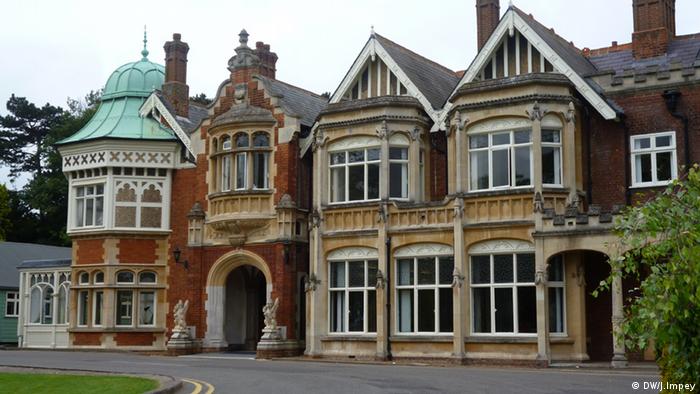 During WWII, code-breakers worked in these unsuspecting buildings to decryprt German messages

The UK has a long history of expertise in code-breaking. During World War Two, code-breakers at Bletchley Park, a top-secret intelligence base, managed to crack the Enigma machine, which was used by the Germans to encrypt messages.

"There were over 100,000 Enigma machines produced and they were used by the army, navy, air force, Gestapo, railways, post office, by everyone in Germany. All the units. So, yes, if you could break that you were listening in on what was happening day-to-day," explained Derek Cullen, a volunteer at Bletchley.

The intelligence gleaned from this source ultimately helped the Allies to win the war.

Once Britain's best-kept secret, Bletchley Park is now doing its own bit to educate a new generation of code-breakers.

"I think it's important that the Bletchley Park legacy is not just forgotten," said Tom Briggs, education officer at Bletchley. "We've got to get young people interested in that. Because I think there's a lot to be learnt by people and society in general from the Bletchley Park story." 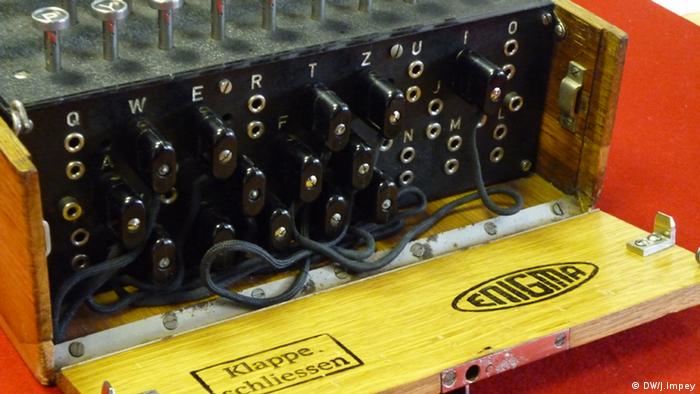 A former math teacher himself, Briggs and his team now organize sessions for visiting schoolchildren. Today, a class of 14-year-old schoolgirls, dressed in dark blazers and navy kilts, have come with their math teachers to learn more about code-breaking.

The girls work in small groups to crack codes and they also get to play with a real enigma machine – one of just a handful of working examples that survive today. The pupils type simple messages to each other and decode them.

Tom Briggs says things have of course changed since World War II – and that the nature of code-breaking is very different now. But he says the skills involved are the same as ever. 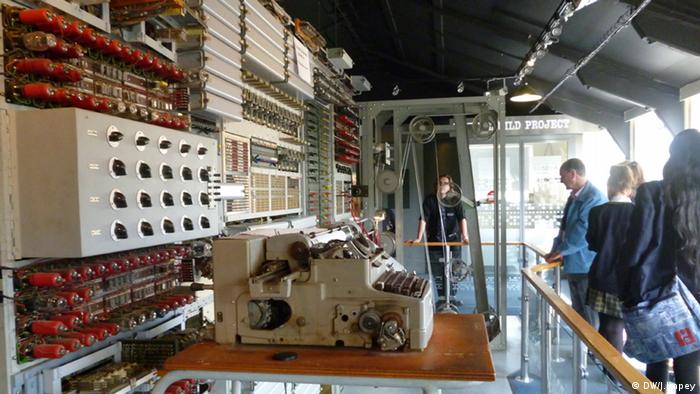 "Things have had to get a lot more difficult exponentially quickly with the rise in computer-processing power making computers do the legwork so much faster," Briggs explained. "The actual codes and ciphers that are being used have to be that much more complicated. But I would think that the thought processes, the problem-solving skills, the general numerate and mathematical ability is the same kind of thing, just applied in a different way."

In the afternoon, the girls take a tour of the Bletchley Park – from the main mansion house to the huts where the code-breakers once worked, including mathematician and computer science pioneer, Alan Turing.

These schoolgirls could be the cybersecurity experts of tomorrow – and days like this, which bring code-breaking to life, could help them think about their future career path – as well as bringing the past to life.

Computer science is coming back to UK schools. Google and the Raspberry Pi Foundation are distributing 15,000 free computers and hope to create a new generation of computer scientists. (26.03.2013)

A group of volunteers called the Manchester Girl Geeks is offering free courses - and cakes - to get more women interested in male-dominated sciences like physics and coding. (20.08.2012)