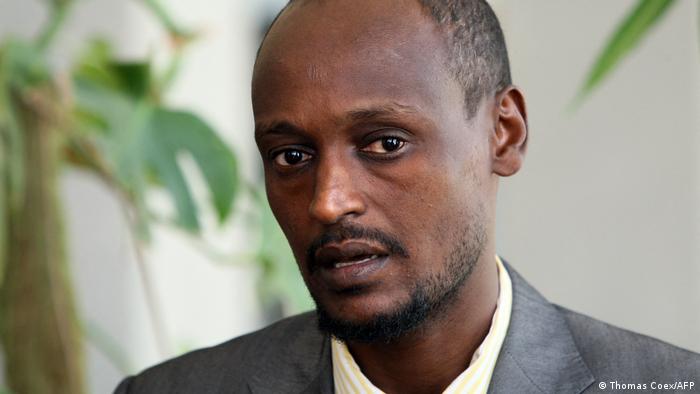 Dillo, who plans to run in the election in April, told Reuters he was attacked at home by members of the presidential guard on Sunday morning. He said that five family members were killed, including his mother.

The government released a statement that said security forces were trying to arrest Dillo after he refused to answer to two judicial mandates and were met with armed resistance. The ensuing gunfight resulted in two deaths and five injuries, according to the statement.

A government spokesman said Dillo fired first, before security forces retaliated. It is not clear if Dillo has been taken into custody.

Who is Yaya Dillo?

Dillo is a former rebel leader who fought against President Idriss Deby in 2006 before joining his government. Dillo recently served as Chad's representative to the Central African Economic and Monetary Community (CEMAC).

The EU's investment in the Sahel

Is the EU getting a return on its investment in the Sahel?

He is one of 16 people who have said they will run against Deby in April's election.

Deby has been in power since 1990. In a new constitution that was adopted three years ago, he could be allowed to stay in power until 2033.

Hundreds of protesters against Deby's presidential candidacy took to the streets earlier this month.

How free is Chad 60 years after independence?

Following the clamor of World War II, France abandoned its former colonial empire, including Chad. Sixty years on, Chadians say they're suffocating under the rule of President Idris Deby while Paris looks away.

DW correspondent Blaise Dariustone was threatened and physically attacked on Friday, November 27 in Chad's capital N'djamena by security forces in the studios of FM Liberté, a partner station of Deutsche Welle.