Royal officials have announced that Britain's Prince William and his wife, Kate, have named their baby girl Charlotte Elizabeth Diana. The new addition to the royal household is fourth-in-line to the throne. 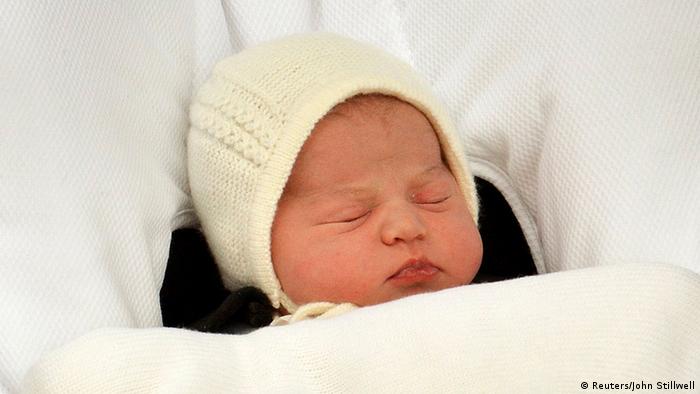 Kensington Palace on Monday announced that the newborn princess would be called Charlotte Elizabeth Diana.

News of the name had been eagerly anticipated since the baby princess - the second child of Prince William and his wife Kate, the Duchess of Cambridge - was delivered Saturday morning.

The princess is the fifth great-grandchild of Queen Elizabeth II and is fourth in the line of succession to the throne, after her grandfather Charles, her father William and her older brother George.