Brent oil prices have slumped to new lows amid an abundant oversupply. In addition, the current row between Saudi Arabia and Iran is set to make any deal between major exporters to cut output highly unlikely. 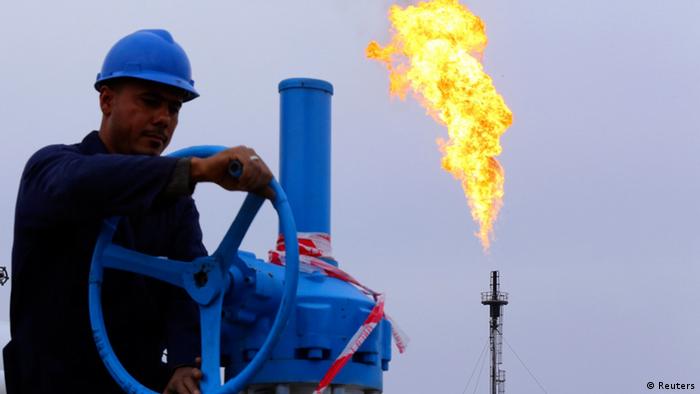 Brent oil prices tumbled Wednesday below $35 per barrel for the first time since 2004 as the market continued to be plagued by a supply gut.

In a recent development adding to already existing pressures, oil continued to spiral down as escalating tensions between Saudi Arabia and Iran generated fresh strains on OPEC's unity as the cartel grappled with a common response to the rock-bottom prices.

"There are rising stockpiles, and the tension between Iran and Saudi Arabia make any deal on production cuts unlikely," said VMC Markets analyst Michael Hewson.

Last year alone, the oil market tumbled by about one third after the Organization of Petroleum Exporting Countries refused to slash output at its crucial meetings in June and December.