What do I strive to be as a journalist? First, a reliable communicator. With some luck, I'm a teacher. On good days I become a force against the cynics and inevitably, I'm a historian (one of those rough-draft authors) 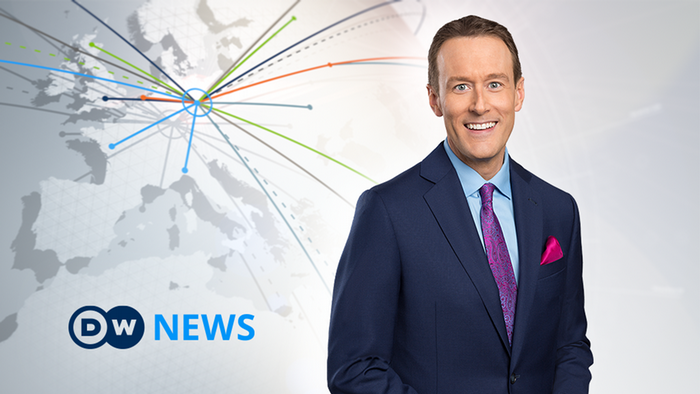 Languages:
English, German, Spanish, my colleagues are helping me brush up on my Arabic & Russian

Degrees/Journalistic experience:
Produced/Reported at CNN, NBC, ABC in the US. I hold a Masters of Arts in German & European Studies from the BMW Center for German & European Studies at Georgetown University, Washington, DC. I hold 3 Bachelor degrees in German, Political Science & Journalism from the University of Missouri-Columbia. Fulbright Scholar. Bosch Fellowship Alumni.

Favorite quote:
"A man should begin to worry about the state of his reputation only when he discovers no one is talking about him anymore."

My personal hero:
The Truth!

What do I strive to be as a journalist?
First, a reliable communicator. With some luck, I'm also a teacher. On good days I become a force against the cynics & inevitably, I'm a historian (one of those rough-draft authors).

7 random things about me
1. I learned to drive a car when I was 10! (Since 1999 I've been auto-free!)
2. Train driver & astronaut were my childhood dream jobs.
3. Still dream of being the first TV journalist in outer space.
4. I grew up surrounded by miles of tobacco fields and never smoked.
5. As a child, the sounds of summer always included Spanish.
6. I hated piano lessons, was a lousy trombone player, but stole the show at Johnny's Beanery's karaoke contest in 1994 with "Just a Gigolo."
7. I write with my right hand. If I played baseball or golf, I would be a leftie.