BP returns to profitability in 2016

British energy giant BP has announced it's entered positive territory again, logging a slight bottom-line profit for the whole of 2016 and recovering from a huge net loss in the previous year. 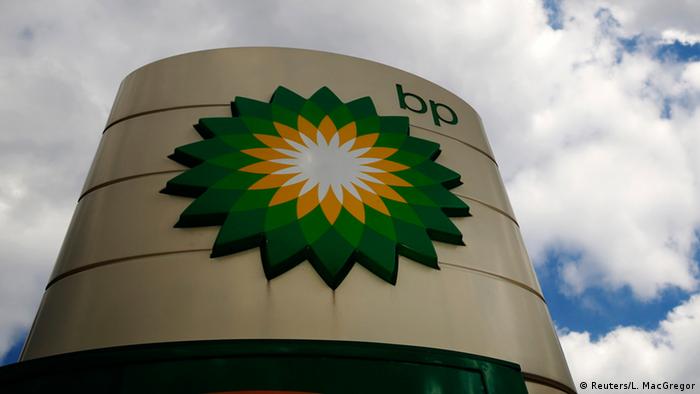 Weak oil prices were offset by the impact of cost-cutting measures, BP pointed out.

The company noted that fourth-quarter earnings more than doubled as it made progress in adjusting to lower oil prices.

Underlying replacement cost profit rose to $400 million from $196 million in the same period a year earlier. The figure reflects the industry's preferred measure and excludes non-operating items and fluctuations in the value of inventories.

He added that BP was moving toward completion of the "process for resolving claims arising from the 2010 oil spill."

Oil major BP has approved a hefty investment in a project in the Gulf of Mexico. The move came as oil prices rallied in the wake of a decision by OPEC nations to cut production starting in January. (02.12.2016)