Bolivia breaks the mold in 'war on drugs'

Instead of ruining farmers' livelihoods by eradicating their coca plots, Bolivia is applying "social control." It's led to a drop in the plant's cultivation in a country the US blames for being a source of illegal drugs. 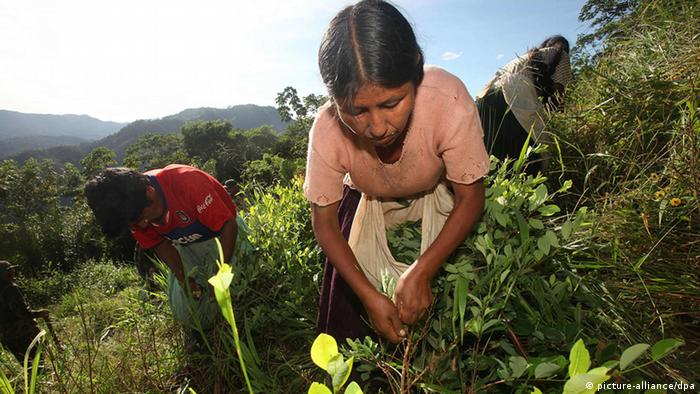 Instead of ruining farmers' livelihoods by eradicating their coca plots, Bolivia is applying "social control." It's led to a drop in the plant's cultivation in a country the US blames for being a source of illegal drugs.

"In this part of Cochabamba it's mainly the coca leaf that supports families - there are other products, but they don't have markets," said Marcela Lopez Vazquez, a former coca union leader in Cochabamba who was on the front lines of the fight against coca eradication. "It's a sacred leaf, and a natural resource in its natural state. For us it's not a drug." 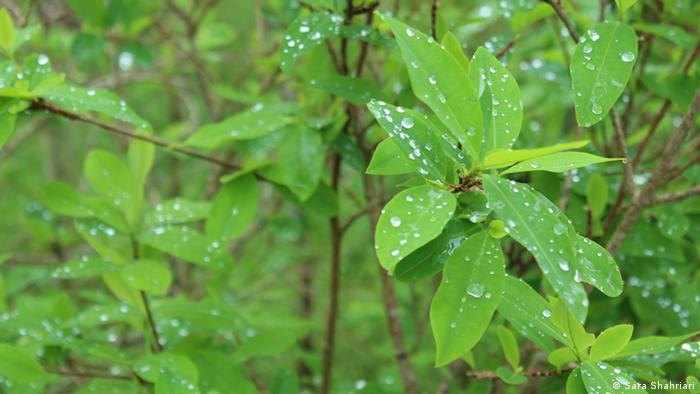 The small, tapered coca leaf grows on a tall, spindly bush cultivated in Bolivia for thousands of years. Silver and tin miners working deep underground chew the leaf, cafes brew it into tea, and indigenous holy men offer it to the Pachamama, or Earth Mother, during religious ceremonies. Sold in Bolivian supermarkets and on street corners, coca is a mild energy boos for a long shift at work, a remedy to treat a host of ills and a sacred plant all in one.

There are even more coca products in the works. Bolivia's president, the coca union leader Evo Morales, pursues a policy of coca yes, cocaine no, and encourages expanding coca products available on the market - so far colas, ointments and cakes made with coca flour have made their debut.

But the coca leaf it is also the base ingredient needed to produce cocaine, a fact that has made Bolivia and its fellow Andean nations, Peru and Colombia, a key part of the United States-led 'war on drugs' for decades.

Cocaine and its less expensive derivative crack became a major issue in the United States in the 1980s and '90s, when a rise in violent crime was widely attributed to crack. Planning to curb the tide of addiction and violence at home by dismantling the drug chain at its source, the US pushed for large cuts in coca production. In Bolivia that meant eliminating coca cultivation in the country's central Cochabamba region through a combination of forced eradication and alternative development.

However, alternative development failed to find crops with markets that could compete with the steady and relatively high income gained through coca. Driven by economic crisis, indigenous migrants flowed into Cochabamba from the country's highlands and resisted Bolivian government forces' attempts to eradicate their coca. The coca farmer unions grew stronger and protested eradication forces with roadblocks and mass demonstrations that sometimes turned violent, leading to deaths on both sides.

During that era of conflict a young coca union leader, Evo Morales, was on the rise. When Morales was elected president of Bolivia and took office in 2006, it signaled a time of change.

Bolivia expelled the US Drug Enforcement Administration (DEA) in 2008, and in 2011 withdrew from a United Nations convention that labels the coca leaf in its natural state a narcotic substance, thus beginning the process of nationalizing the country's anti-narcotics efforts. 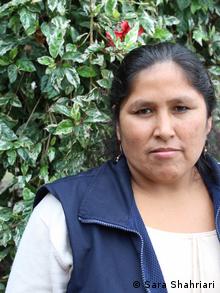 Marcela Lopez Vazquez says coca is sacred, not a drug

Those moves drew criticism from the US, but Bolivia's break with the status quo also highlighted the need for new initiatives, such as a Bolivian government program called "social control," which began in 2008 with support from the European Union. That program seeks to limit coca cultivation through collaboration with coca farmer unions, harnessing the unions' power to help limit each registered coca farmer to a small plot called a cato of coca.

Lopez Vasquez, the former coca union leader, is now on the front lines once again. But this time instead of fighting for the right to plant coca, she works with a program that supports social control to limit cultivation. She says getting the program off the ground was not easy, but many people who lived through years of conflict eventually embraced the idea of growing a cato in peace­ - especially if it helped the Morales government.

"It was hard to make our people understand, because no one had heard of social control before," she said. Despite those challenges, the unions eventually took up the responsibility of policing their members. "Our organizations considered how to not make the government look bad, how we could help and how we can stick to the cato of coca."

Along with the collaborative elements of social control, satellite monitoring and a grower registration system are used to track crops. Coca planted outside permitted cultivation zones, or planted in excess in those zones, is still eradicated - but now the unions don't fight the process.

Wandering the dirt roads of small towns in the verdant Cochabamba coca growing region today, as chickens scratch in the dirt and children make their way home from school, it's hard to imagine this was once the center of a bitter conflict over eradication. 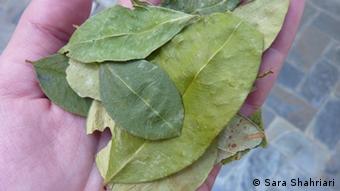 Dried coca, ready for chewing or brewing as tea.

Irma Cornejo sits on her porch of a simple wooden house with her elderly mother, Rosa. For this coca growing family, recent years have brought a peace unknown before social control. Cornejo remembers government eradication forces beating her brother, and she's happy her children aren't exposed to the same conflict today.

"It's calmer now," Cornejo said. "The kids don't see those beatings that I've seen; and the abuse, it isn't here anymore."

Today, Bolivia allows 200 square kilometers of coca cultivation to meet what the government estimates as legal market demand. However, in reality significantly more is grown, some of which makes its way to the drug trade. Now, it seems that social control is helping reduce that excess production.

According to an annual report released by the United Nations Office on Drugs and Crime (UNODC) in September, coca cultivation in Bolivia fell about 12 percent between 2010 and 2011, from roughly 310 square kilometers to 272 square kilometers - the largest reduction since UNODC began monitoring coca cultivation in Bolivia in 2003. Recent US data also report a similar decline in coca production.

Still, the challenges to curbing drug traffic in Bolivia are immense: from policing the country's extensive, porous borders to combating corruption in law enforcement, and it is difficult to track exactly how much cocaine leaves the country. Yet if coca cultivation continues to decrease in coming years, social control may prove a key tool in reducing the amount of coca destined for illegal markets while acknowledging the leaf's economic and cultural role in Bolivia. 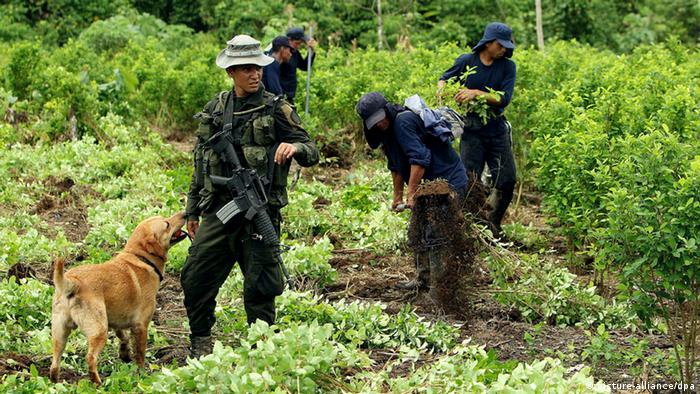 In other parts of South America, like Columbia, police are often called in to eradicate coca crops

"There is still much to do in the fight against drug trafficking," said Nicolaus Hansmann, attaché to the Cooperation Section of the European Union in Bolivia, who has a decade of experience working on coca and alternative development.

"The process here was crippled, the legal system, the laws, the institutions, were bent toward forced eradication, based on the belief that the bottom link on the cocaine chain would be the easiest, cheapest and weakest to break. But 30 years later we know that wasn't true."

Civil war has gripped Colombia for decades. One of the flashpoints is the Cauca region in the south. The residents there are now peacefully confronting both the military and the guerrillas in towns like Toribio. (04.09.2012)

Mexican authorities have confirmed that the body of the Zetas drug cartel boss Heriberto Lazcano has been stolen from a funeral home. Mexico's second most wanted man was killed in a shootout with navy forces on Sunday. (10.10.2012)