Black lungs and rotting teeth to grace German cigarette packs | Germany | News and in-depth reporting from Berlin and beyond | DW | 18.03.2016

Germany will implement an EU regulation that makes graphic images on cigarette packs obligatory. Tobacco industry reps oppose the law's quick implementation, but rules in other countries are actually a lot stricter. 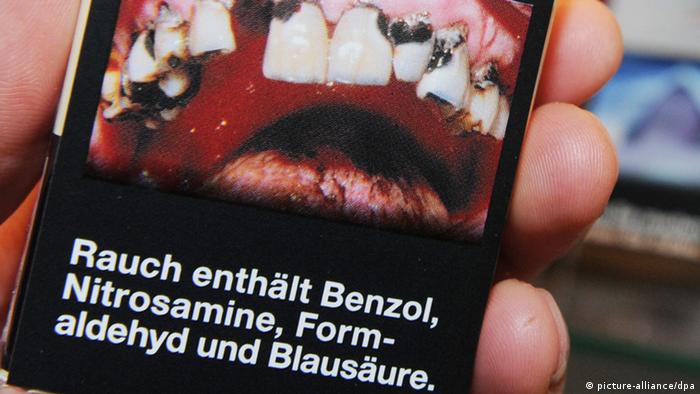 Smoking kills. In Germany, 120,000 people die of smoking-related causes every year, according to Marlene Mortler, the German government's drug commissioner. With everyone aware of the dangers, what can one do to stop people from grabbing their next pack of cigarettes in the supermarket? Politicians have put their faith in gruesome images. That's why the European Union came up with a law in 2014 saying that two-thirds of a cigarette pack must be covered by "health-relevant warnings" in the form of text and pictures.

Now Germany will put the EU regulation into practice as well. The government had already approved the regulation and on Friday, the Bundesrat, a legislative body where all of Germany's 16 states are represented, was the last institution to agree to it. Starting May 20, smokers can expect to see black lungs and dead bodies on German cigarette packs as well.

Germany is one of the last countries to implement the EU regulation. 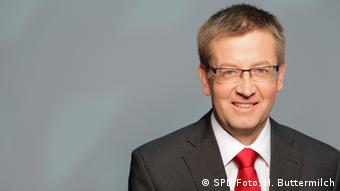 Blienert: We have to use preventive measures to keep young people from picking up a cigarette

"We have been really behind on this important issue," said Burkhard Blienert, the drug policy spokesman for the Social Democrats group in the Bundestag. "Our goal is to prevent young people from starting to smoke. Smoking mustn't be equated with freedom. It's highly damaging to your health."

Cigarettes and tobacco with picture-less packaging produced until May 2016 will be allowed in stores for one year. Representatives of the tobacco industry had fought for an extended transition period but their request was rejected by the German parliament and government. Lobbyists say that the strict implementation of the rule without much of a grace period between today and May 20 will hurt medium-sized and middle-class businesses more than global corporations.

"The Bundesrat's decision is the unfortunate final stroke in a long discussion," Michael von Foerster, head of the German Tobacco Industry Association, told DW. "Usually, a country gets a deadline by which they have to implement a law like this, and then businesses get a time period in which they adjust to the new rules."

Von Foerster said that costs for making the new packaging starting in less than two months could be prohibitive for some members of his association, such as a local tobacco producer in Berlin with 120 employees. Industry giants like Philip Morris would have less of a problem. 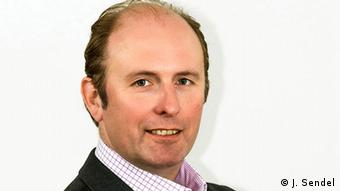 "The industry let a lot of time pass," seeing as the rules were introduced on an EU-level in 2014, Blienert told DW. "They just didn't deal with the issue seriously."

He strongly believes in the deterrent power of the scary images. A study by Abigail T. Evans from Ohio State University seems to confirm that belief. It showed that graphic photos on cigarette packs could reduce smoking rates. Participants who were given their usual cigarette packs with photos and written warnings on them were more likely to develop an intention to quit smoking. The pictures also made participants take the written warnings more seriously.

The study, published in the online journal Plos One, is one of the only of its kind so far, and more research into the topic is needed.

Stricter rules in Australia and Ireland

Tobacco association head von Foerster is not convinced that the photos actually work. He also criticizes the two-thirds rule, saying that it would destroy a business' right to brand its products.

In Australia, brand-less cigarette packs are already a reality. Smokers Down Under choose between uniform-looking neutral packs that all come with deterrent pictures instead of Malboro or Camel logos.

Irish parliament passed a similar law in March 2015 that allows only dark packaging with graphic warnings for cigarettes and tobacco products. The brand name has to appear small and in neutral letters and colors. Compared to that, Germany's rule seems almost generous. 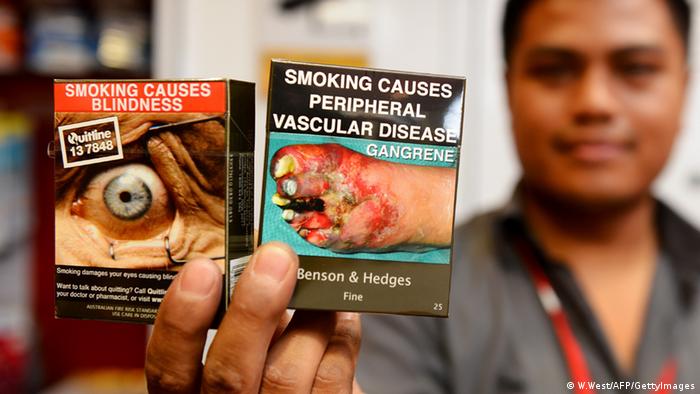 This is what cigarette packs look like in Australia: uniform packaging, graphic images

WHO: Increase taxes to curb smoking

The WHO has said that governments should increase tobacco taxes to curb the unhealthy practice. Six million people die yearly from smoking, but the figure may rise to 8 million by 2030, the UN agency reported. (07.07.2015)