German media giant Bertelsmann significantly boosted its year-on-year revenues in the first half of 2015. Earnings before interest, tax and depreciation reached levels not seen since 2007. 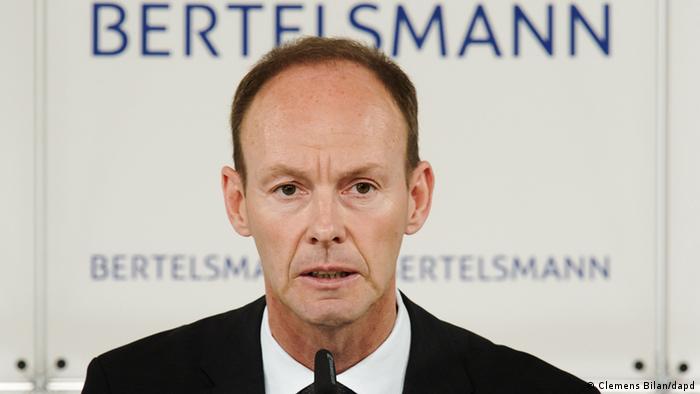 Operating profit climbed by 4.4 percent to 1.063 billion, marking the best 6-month result in the company's history.

Revenues rose by 2.5 percent to over 8 billion euros for the January-to-June period, hitting levels last seen back in 2007.

Rabe said he expected both earnings and underlying sales to increase in the whole of 2015, building on the strong performance in the first six months.

Bertelsmann is family-owned and not listed on the stock exchange. It owns television group RTL and magazine publisher Gruner + Jahr, and has a 53-percent stake in book publisher Penguin Random House.