It's been said that the ideas of 16th-century church reformer John Calvin helped shape modern democracy and capitalism. Now, 500 years after his birth, the German Historical Museum in Berlin is taking a closer look. 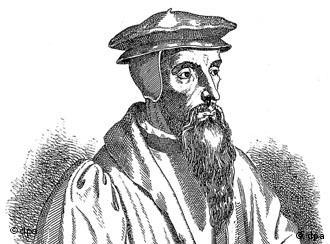 With more than 360 historical documents, works of art and liturgical objects, the Berlin show is the largest exhibition in Europe during the Calvin Year, which marks half a millennium since the reformer's birth on July 10, 1509, in Noyon, France.

The exhibition focuses on Calvin as a person and his influence on Europe. It also touches on issues like expulsion, migration and minorities -- problematic topics for Europe during many different epochs. Calvin himself was forced to flee France for Switzerland in 1535 when religious tensions led to violent uprisings against Protestants.

It was a time when Europe was dominated by monarchs and the Catholic Church had an influential hand in both politics and civil society.

Just two decades earlier, Martin Luther had posted his 95 Theses on the door of the church in Wittenberg, advocating salvation though faith and inadvertently sparking the beginnings of the Protestant Reformation.

It was in this context that Calvin developed and promoted the budding Protestant movement. His particular theological take later became known as Calvinism.

The rise of the non-corrupt state

"Calvinism was terribly influential in shaping the modern way of life," recognized Catholic theologian and retired professor Arnold Angenendt told Deutsche Welle. "Calvin is interpreted as saying that if you make just one slipup, it's a sign that you've been rejected by God."

Calvinism is known for promoting hard work, reliability and perfectionism.

A civil servant who behaves according to Calvinist ethics is unlikely to become involved in corruption. Those western European countries most influenced by Calvin have less corrupt governments than their eastern neighbors, said Angenendt. 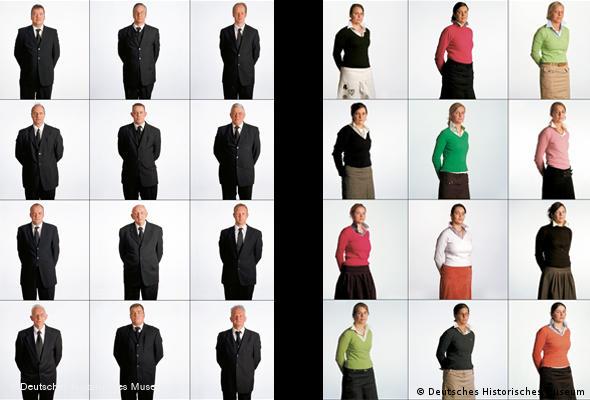 Individual responsibility instead of hierarchy

Calvinist churches are characterized not only by their strong work ethic but also by their non-hierarchical organization, Achim Detmers from the Evangelical Church in Germany told Deutsche Welle in an e-mail interview.

This "democratic" equality not only brings freedom, but also responsibility.

Calvinism doesn't prescribe overarching creeds for every situation, said Detmers. Instead, new historical situations -- such as the rise of National Socialism in 1930s Germany or times of economic inequality -- require believers to look again at the Bible and make relevant interpretations.

The reduction of the church's political influence and the emphasis on the role of the individual are all tenets of Calvinism that have more in common with modern European democracy than late medieval monarchies.

"Calvin advocated an aristo-democracy," said Detmers. "He supported the organizational separation of church and state, although he wanted to ensure that society was based on Christian principles, like the Ten Commandments."

"Particularly in comparison to other denominations, which are organized more hierarchically and place less value on education and participation from believers, Calvinism offers 'modern' societies a great deal of potential for innovation and reflection," said Detmers.

A Calvinist solution to the finance crisis? 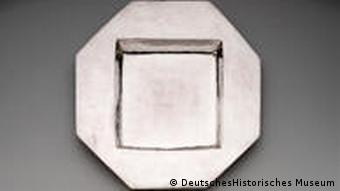 However, the Evangelical minister cautioned against making too strong a connection between Calvin and the development of modern democracy and capitalism, adding that there were plenty of other sociological and historical factors that played a role.

Whether Calvinist ideals -- based more on fear than grace -- should have a greater influence on today's society is a different question.

At the opening of the Berlin exhibition earlier this week, Dutch Prime Minister Jan Peter Balkenende pointed out that the strong work ethic that forms an important part of Calvinist theology is "worked into a moral framework."

In light of the current global economic crisis, it would be "a good thing if the financial markets were more strongly governed by this principle."

In Germany, membership in state-organized Evangelical and Catholic churches is determined by voluntary church tax registration. An additional 25 million Germans officially belong to the Catholic Church.

The Calvinism exhibition at the German Historical Museum in Berlin runs through July 19, 2009. Click on the links below to learn more about the exhibition and the Calvin Year.

The entries in the guest book or Book of Concerns at one church beside the autobahn in the German state of Rhineland-Palatinate show that modern mobility and spiritual solace need not be mutually exclusive. (31.01.2009)

More information on the Calvin Year