Bavarian judges ordered the immediate release of Gustl Mollath from an institution for the criminally insane, pending a retrial of his case. His incarceration for seven years has been dubbed a legal scandal. 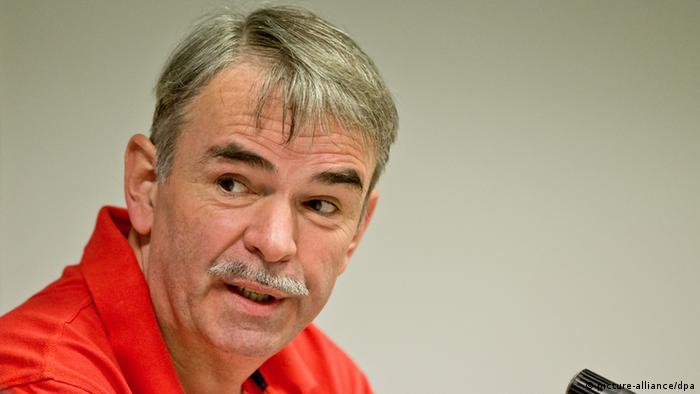 Gustl Ferdinand Mollath, 57, spent the last seven years in a forensic mental institution, where he had been submitted and held because judges had found him criminally insane and dangerous to himself and others.

He was found to have physically attacked his wife, who is now divorced, and slit open the tires of her lawyers' cars. His action was linked to his accusations that his wife had been involved in a complex tax-evasion scheme.

The indictment had stated aggravated assault and wrongful deprivation of personal liberty against his ex-wife, as well as damage to property.

In 2006, following several assessments of his mental state, a court found Mollath guilty of the charges, but deemed him unfit to be held criminally responsible.

The court submitted him against his will to a closed psychiatric ward for the criminally insane, stating that his accusations against his ex-wife were an expression of serious paranoia.

In 2012, a review of the 2003 dealings of the Bavarian HypoVereinsbank was made public by an investigative German TV magazine. The document backed some of Mollath's tax evasion claims against his wife.

This raised the question whether Mollath's tax evasion allegations had been wrongly interpreted as part of a paranoid delusional system, and whether he was erroneously in forensic psychiatry.

His case became the subject of a broad public controversy over whether it was justifiable that he was incarcerated against his will.

Still he remained in the institution. In July 2013, a court in Regensburg threw out a plea by Mollath for a resumption of proceedings and a possible release. This verdict has now been overturned.

The verdict was applauded also by leading politicians of the Bavarian ruling CSU. The high profile case of Mollath had turned into an embarrassment in the run up to September's election for the state parliament, as the CSU Justice Minister Beate Merk stressed her belief that Mollath had received fair treatment all along.