The Bavarian government will return over 500 historical books from Italy, which had been stolen from Italian libraries. The loot includes original editions from both Galileo Galilei and Nicolaus Copernicus. 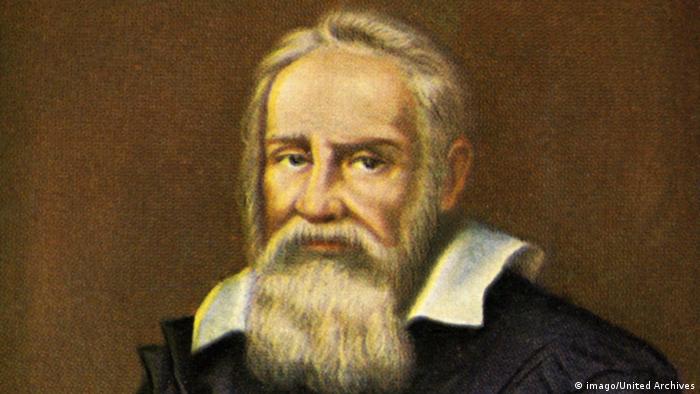 A total of 543 historical works - primarily from the 16th and 17th centuries - plundered from Italian libraries are returning home. The total value of the books is estimated at 2.5 million euros ($2.8 million).

The books were seized from a Munich auction house in 2012. Munich's Public Prosecutor's Office then ruled the works should be handed over to the Italian judiciary, scheduled to be returned on Friday.

Amongst the collection returning to Italy are original works by Galileo, Copernicus and Johannes Kepler. The majority of the historic collection was taken from the Girolamini Library in Naples. The library's former director, Marino Massimo de Caro, was one of the masterminds of the book theft and later sentenced to seven years in prison. The former managing director of the Munich auction house Zissler & Schauer KG has also been sentenced by the Italian courts.

"The Munich auction house in which the seizure was made has expressly agreed to return the books," read an official statement from the Public Prosecutor's Office in Munich. Wolfgang Lacher, the managing director of the successor company Zisska & Lacher, founded in 2014, said: "We have investigated the books over many months. They were offered to us under a false name and at a discount by a married couple from northern Italy."

Galileo, Copernicus and Kepler are the most influential natural scientists of the early modern age, and their findings are documented in these texts. "The Dialogue Concerning the Two Chief World Systems" is the most renowned work of mathematician and astronomer Galileo Galilei - which led to Galileo being forced to renounce his beliefs in a heliocentric worldview after the pope declared his work an attack on theology.

The year in the arts marked the anniversary of the First World War and the fall of the Berlin Wall. But it was also a year of art scandal, and one name took center stage. (26.12.2014)

A German court has ordered an art dealer to pay 19 million euros to one of the country's richest families. Helge Achenbach was found to have overcharged the late Berthold Albrecht, an heir of the Aldi supermarket chain. (20.01.2015)