The world's largest chemical group, BASF of Germany, has set its sights on a Norwegian company specializing in the output of fatty acids. The acids have a reputation of strengthening humans' cardiovascular system. 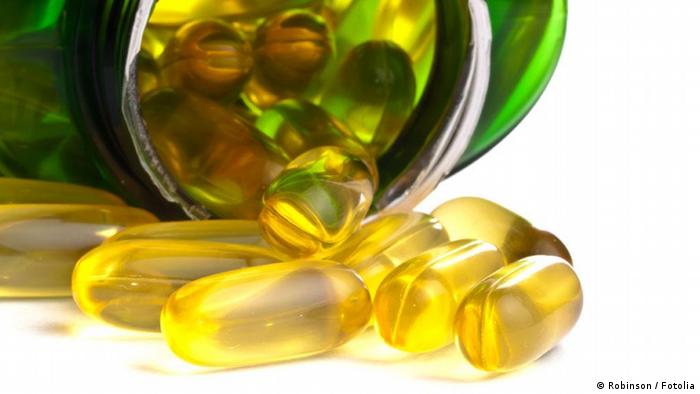 German chemicals giant BASF announced on Wednesday it was aiming to become the world's leader in the production of fish oil-derived fatty omega 3 acids.

The Ludwigshafen-based company said it was keen on taking over Norway's Pronova BioPharma firm, which specializes in such acids that are deemed to be critical for the human cardiovascular system.

BASF said it had already struck a preliminary deal with Pronova, mentioning a takeover bid of 4.9 billion Norwegian crowns (664 million euros, $848 million). It added the offered price per share of 12.5 crowns was 24 percent above the stocks average value over the past six months.

Pronova's management and its administrative council were reported to be supporting the takeover bid unanimously. The transaction is scheduled to be finalized in the first quarter of 2013.

Earlier this year, Pronova defeated a US patent challenge from two generic companies as the supplier of the omega 3 heart medicine Lovaza to GlaxoSmithKline, thus removing the threat of early generic competition to the fish-oil-derived drug.

The head of Germany's peak medical body said he wasn't convinced that wearing non-medical cloth masks outdoors could combat coronavirus infection. His comments drew harsh criticism, and even a call for him to quit.