I love telling stories and asking questions for DW. It’s a privilege. 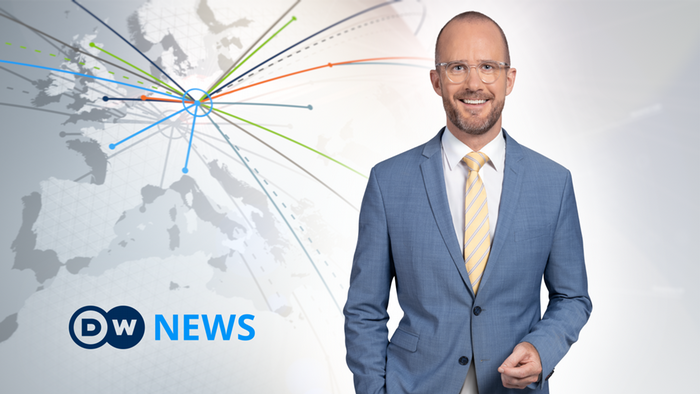 Degrees/Journalistic experience:
I started as a TV reporter in Australia in 1999 and have worked as an international correspondent and presenter in the UK, USA, and Africa en route to Berlin.

Favorite quote:
“Every crow thinks its feathers are the blackest.”

My personal hero:
My grandmother, who used the above quote to describe the human ego. 104-years old when she died in 2018. A feminist who led with actions, she judged her own success by the strength of the family she built. She succeeded.

What do I strive to be as a journalist?
Unafraid to ask a simple question.

7 images that I can’t get out of my head