I became a journalist not just to observe the world but to help change it. I believe that real progress is built on facts: what really happened, not what we wished had happened. 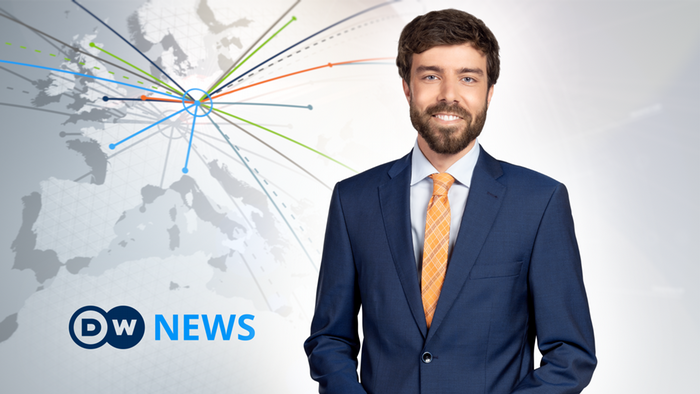 My personal hero:
Allen Ginsberg, who lived the fullest life and who is proof enough for me that there are from time to time new things under the sun.

What do I strive to be as a journalist?
An iconoclast. Every hero deserves scrutiny, every answer deserves another question.

7 images that I can’t get out of my head: