Patrick Quinn co-created the challenge that saw people dump a bucket of ice water on their heads and post a video of it online to raise awareness about Lou Gehrig's disease. It raised more than $200 million for research. 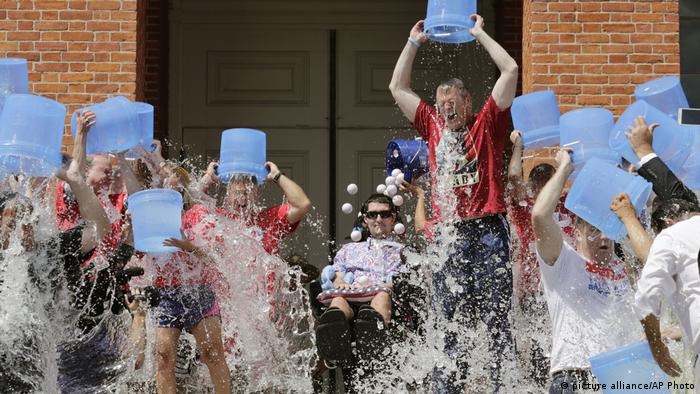 Patrick Quinn, who co-founded the viral ALS ice bucket challenge after being diagnosed with Lou Gehrig's disease, died on Sunday at the age of 37. 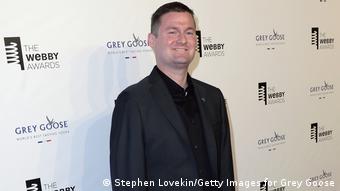 Quinn was diagnosed with Lou Gehrig's disease in 2013

"It is with great sadness that we must share the passing of Patrick early this morning," his supporters said on Facebook. "We will always remember him for his inspiration and courage in his tireless fight against ALS."

In 2014, Quinn saw professional golfer Chris Kennedy daring his wife's cousin, Jeanette Senerchia, to dump a bucket of ice water over her head and post a video on social media calling on others to do the same or donate to charity. Her husband had ALS.

This prompted Quinn and co-founder Pete Frates, a former Boston College baseball player, to take this challenge to greater heights to raise awareness about the disease. This viral phenomenon, referred to as "the greatest social media campaign in history" by the ALS Association, raised more than $220 million for research.

Frates died in December 2019 at the age of 34, seven years after his diagnosis.

Read more: Ice bucketcChallenge for a good cause

"Nobody knew the ice bucket challenge would become a worldwide phenomenon, but we united as one because that is what it takes to change a disease like ALS," Quinn said on the fifth anniversary of the challenge in 2019.

"There are warriors all over the world unwilling to accept it as a death sentence. We will never stop fighting together. I will not leave this Earth until I know the next person diagnosed with ALS has a real plan to live with this disease, not just die from it," he said.

The year in hashtags: How 2014 brought viral campaigns into our everyday lives

From Ferguson to Mexico, from Nairobi to Hong Kong - this was the year when hashtags went massively viral - and for a change, they didn't simply remain in the social media sphere.

As the viral phenomenon known as the #IceBucketChallenge makes a return this month, it begs the question whether successful social media campaigns can actually bring about change?

Get your buckets ready: The #IceBucketChallenge is back

Last year the #IceBucketChallenge took over the Internet, raising millions for ALS, also known as motor neuron disease. This year, the charities behind it are hoping for a make over - but can it be matched?