Born in Silesia, growing up in the Ruhr area, at home in Berlin and with her heart in Moscow, Alexandra von Nahmen now hosts Interview on DW. 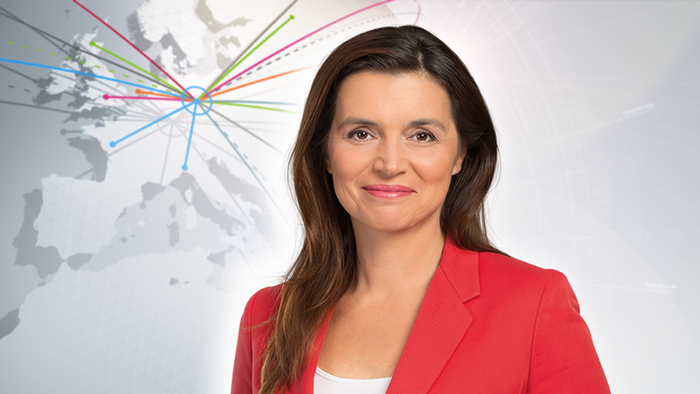 Alexandra von Nahmen studied Journalism at the University of Dortmund and the American University in Washington, D.C. She started working in television with CNN and German broadcasters WDR as well as SAT 1 and RBB.

Since 1999, Alexandra von Nahmen has been working for Deutsche Welle: First as a correspondent in DW's Berlin Studio, then she became head of DW’s studio in Moscow. After five years reporting on Kremlin politics, war and crises in former Soviet states, Alexandra von Nahmen returned to Berlin. She is now in charge of TV planning in Berlin and is also host of Interview.