The militant group al-Shabab has confirmed the death of Ahmed Abdi Godane in a US air attack earlier this week, naming a new leader in his place. The Somalian government has warned it expects a wave of revenge attacks. 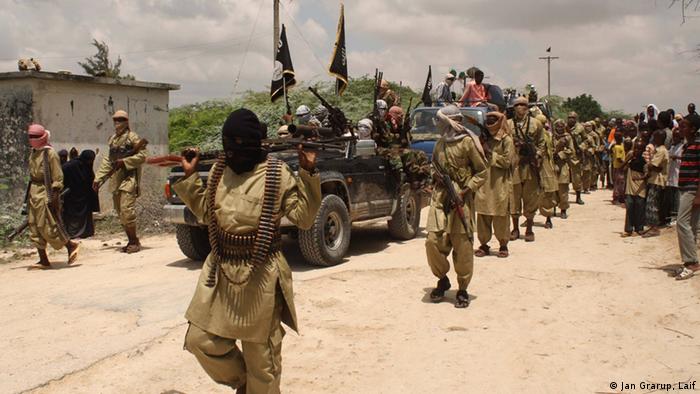 A commander of the Somali-based militant Islamist group al-Shabab confirmed that its leader Ahmed Abdi Godane had died in a US airstrike this week.

In a statement, Abu Mohammed also said militants had unanimously chosen Abu Ubeid Ahmed Omar as their new leader. Omar is believed to be an assumed name and little is known of the new chief.

"Avenging the death of our scholars and leaders is a binding obligation on our shoulders that we will never relinquish nor forget no matter how long it takes," the Shabab statement said.

"By the permission of Allah, you will surely taste the bitter consequences of your actions," it added. In the statement, renewing a pledge of allegiance to al Qaeda chief Ayman al-Zawahiri, Osama bin Laden's successor.

Godane died when US forces struck his encampment in southern central Somali, where a gathering of al-Shabab commanders had been working, with hellfire missiles and laser-guided bombs. 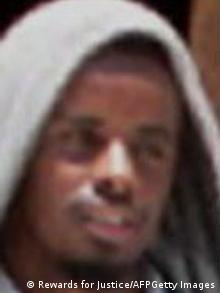 Also known as Mukhtar Abu Zubeyr, Godane was the spiritual leader of the al Qaeda-linked group. The US had offered a reward of up to $7 million (5.4 million euros) for information leading to his arrest.

Somalia's government warned on Saturday ofa wave of retaliatory attacks by the country's al Qaeda-linked al-Shabab rebels after their leader was confirmed to have been killed in a US air strike. He added that security services were on high alert.

"The security forces are ready to counter their attacks and we call on people to help the security forces in standing against violent acts," he said. Ereg added, nevertheless, that "we congratulate the Somali people" on Godane's death.

Godane, who was 37, had led al-Shabab's campaign of violence against the Somalian government, carrying out a wave of suicide bombings, gun attacks, assassinations and kidnappings. He oversaw the group's transformation from a local group to a major regional guerrilla threat.

He claimed responsibility for the July 2010 bombings in the Ugandan capital Kampala, which killed 74 people, and the September 2013 Westgate mall siege, in which at least 67 people were killed.

The Pentagon has confirmed the death of the leader of the al-Shabab militant group, Ahmed Abdi Godane, in Somalia. He was killed in a US airstrike. (05.09.2014)