Europe’s planemaker Airbus thinks the world will need nearly 30,000 new aircraft over the next 20 years to meet higher traffic and to renew existing fleets. Most of the fresh demand will come from emerging economies. 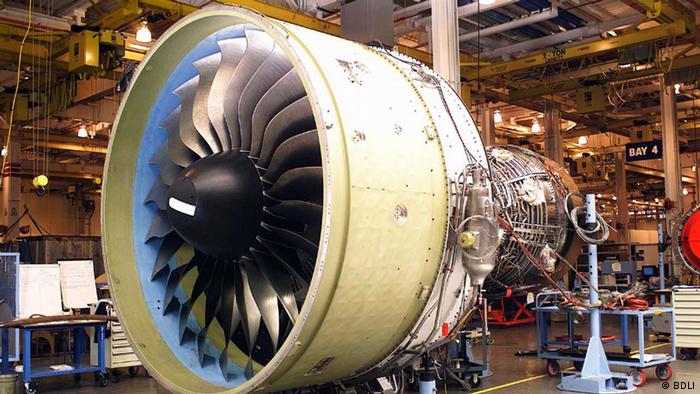 The 20-year outlook predicted particularly strong demand from emerging economies such as China, Brazil and India.

“As aviation becomes increasingly accessible in all parts of the world, future journeys will increasingly be made by air particularly to and from emerging markets," Airbus said in the report.

Airbus Chief Operating Officer John Leahy said in a statement that on average the number of people in emerging economies who take at least one flight a year was expected to increase from one fifth of the populations currently to two thirds by 2032.

Leahy also said that air travel in the Asia Pacific region would overtake that of Europe and North America by then.

On a global scale, Airbus forecast passenger numbers to double over the next 20 years, from currently 2.9 billion to 6.7 billion. The planemaker attributed the rise to a bigger global middle class, urbanization, migration and tourism. The higher demand would require a global fleet of 36,560 aircraft, which was double the number of planes in operation today, it said.

According to Airbus figures, some 10,400 planes of the total number of 29,200 new aircraft would be needed to replace existing planes. Overall, new orders for aircraft would amount to $4.4 trillion (3.3 trillion euros), the report added.

Global demand for aircraft in the next 20 years will be stronger than previously thought, US planemaker Boeing has said, as passenger numbers are set to double. Boeing's estimate is even higher than that of rival Airbus. (11.06.2013)