The cockpit voice recorder from the AirAsia plane that crashed into the Java Sea has been located. The recorder, which has yet to be recovered, was found near where the flight data recorder was retrieved earlier. 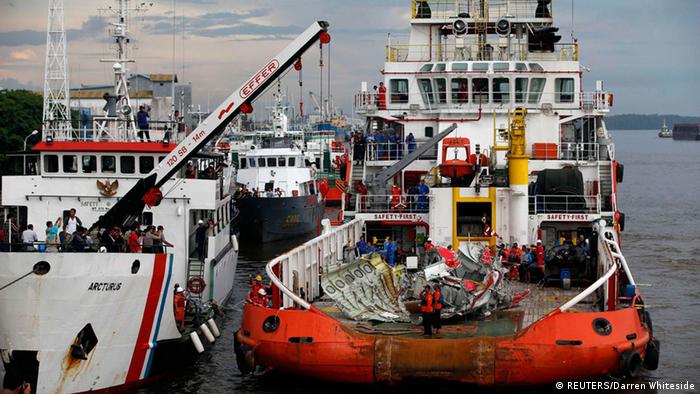 It is a key development in helping investigators find out what caused the aircraft to crash into the Java Sea less than halfway into Flight 8501 on December 28, killing all 162 people on board.

Suryadi Bambang Supriyadi, operation coordinator at Indonesia's national search and rescue agency said on Monday the voice recorder was lodged beneath heavy wreckage, and divers were struggling to free it at a depth of 32 meters (105 feet). 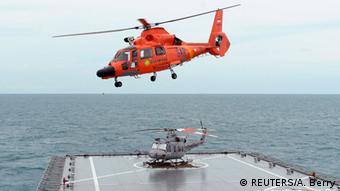 The cockpit voice recorder was discovered close to the location of the data recorder.

The flight data recorder was found in debris from the wing at a depth of about 30 meters (100 feet), according to Supriyadi. Once it was found, divers concentrated on locating the source of the other electronic ping heard a few meters away.

Once the voice recorder is recovered from the wreck, both boxes will be taken to Jakarta, the capital, for analysis. It could take up to two weeks to download their information, said Nurcahyo Utomo, an investigator at the National Committee for Safety Transportation.

The two instruments emit signals from their beacons and are vital to understanding what brought the flight down. They provide essential information including the plane's vertical and horizontal speeds along with engine temperature and final conversations between the captain and co-pilot.

The last contact the pilots had with air traffic control, about halfway into their two-hour journey from Indonesia's second-largest city, Surabaya, to Singapore, indicated they were entering stormy weather.

Th pilots asked to climb from 32,000 feet (9,753 meters) to 38,000 feet (11,582 meters) to avoid threatening clouds. Permission was denied because of heavy air traffic. Four minutes later, the plane dropped off the radar. No distress signal was sent.