Ghana held their nerve to beat Guinnea-Bissau to top Group F. But there was disappointment for holders Cameroon, who were held by draw-specialists Benin. Tunisia drew again, but still made the knockout rounds. 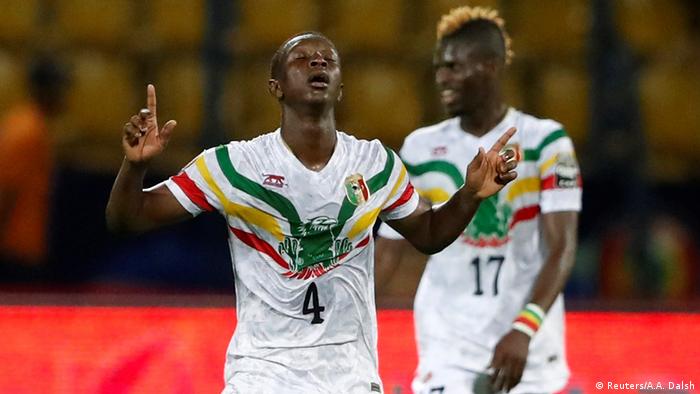 Mali confirmed their spot atop of Group E thanks to a solitary goal scored by RB Leipzig's Amadou Haidara.

Angola made a great start though, with Mali keeper Djigui Diarra making a great save to deny Dala Gelson inside the opening four minutes.

Haidara took a touch, drove forward and then unleashed a brilliant effort from outside the area.

The second half saw fewer chances, although Moussa Marega missed a chance to double Mali's lead right at the end.

Mali will now face Ivory Coast in the Round of 16. 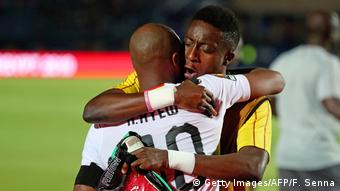 Tunisia slipped through to the knockout rounds despite drawing all three of their group stage games.

Mauritania had a handful of decent chances in the first half, but failed to show enough composure in front of goal. Tunisia improved in the second half, but not enough to truly threaten Brahim Souleymane in Mauritania's goal.

Tunisia will have to improve if they're to overcome their Round of 16 opponents, Ghana, who topped Group F.

Jordan Ayew and Thomas Partey grabbed the goals as Ghana beat Guinea-Bissau to cement their status as Group F winners.

Ayew, who also struck the woodwork twice, showed strength and guile as he broke down the left flank, shrugged off two defenders and then curled the ball into the far corner 30 seconds into the second half.

Partey added the second in the 72nd minute as he slid home a cross from left back Baba Rahman.

Ghana's goals scored record was ultimately enough to see them through as group winners. 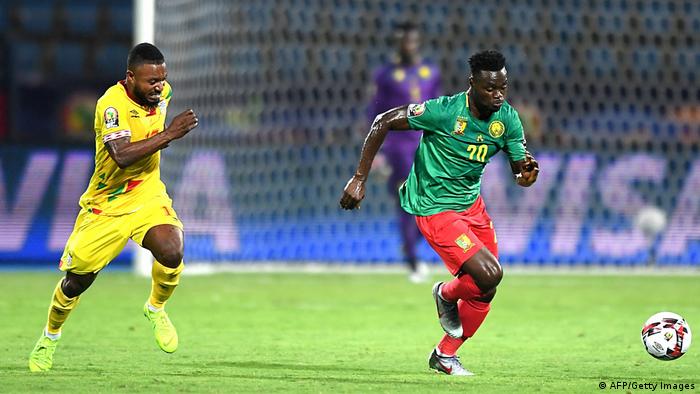 Cameroon are through to the last 16, where they will face Nigeria

Holders Cameroon were held to a goalless draw in their final group game, meaning they have a difficult last 16 assignment ahead against Nigeria, one of the tournament favorites.

Cameroon's Yaya Banana was closest to breaking the deadlock when he headed against the crossbar in the 82nd minute, but it was a rare highlight in otherwise disappointing Group F match.

The result also meant that Benin, who have drawn all their games, qualified for the knockout stages as they made it past the group stage of the competition for the first time at the fourth attempt.

Where in sub-Saharan Africa are media outlets curtailed? 03.05.2022

In places such as Cameroon, Guinea Bissau, Rwanda or post-coup Mali, the media's vigilance extends well beyond issues that matter to the public. Journalists are forced to watch their own backs — and data, too.