A giant of modernist literature: Robert Musil, born 140 years ago

Robert Musil almost chose an officer's career. But he turned to literature instead, and wrote a key 20th century modernist novel, "The Man without Qualities." 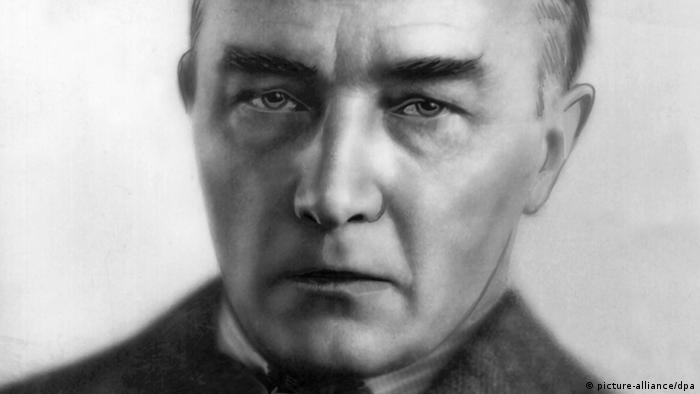 "There is no other living German writer whose fame after his death is so certain," said  Literature Nobel Prize laureate Thomas Mann on June 1, 1939 about his young colleague Robert Musil.

If Musil now counts among the titans of 20th century literature, alongside the likes of France's Marcel Proust or Ireland's James Joyce, he

Born on November 6, 1880, the only son of an engineer near the Austrian city of Klagenfurt, Robert Musil attended various military schools from 1892 on at his father's request.

However, after previously consulting with his father, the young man broke off his artillery officer training at the Imperial and Royal Technical Military Academy in Vienna, and later his mechanical engineering studies in Brno.

In 1903, he enrolled in philosophy and psychology classes in Berlin, a turning point in Musil's biography. He quickly hooked up with popular artists and educated circles in the German capital. 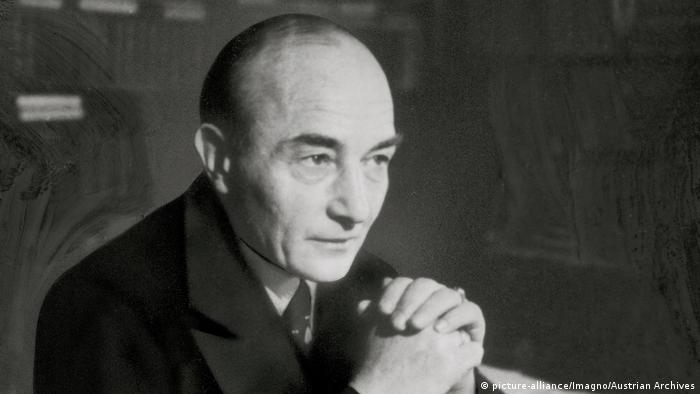 Breakthrough with 'The Confusions of Young Master Törless'

The young man took a fresh, more philosophical look at his stint in the cadet school, and used his experiences there for his 1906 debut novel, The Confusions of Young Törless.

It is a coming of age story set in a military academy in the countryside, in which three young cadets cruelly torment a younger comrade. The main protagonist, Törless, is an ambiguous character torn between loyalty to his sheltered, middle-class home and the insinuations of his classmates and his own increasing sensitivity.

The book offers a direct illustration of how authoritarian social structures arise. It's now considered one of the early major works of literary modernism.

The story is set against the background of the gradually but unmistakably disintegrating Imperial and Royal monarchy, a multi-ethnic state crumbling after the First World War.

In 1914, Musil served as a reserve captain in the Alps on the notorious Isonzo Front. Previously, he had published an enthusiastic article about the war in a newspaper, very unusual with regard to the attitude he presented in his works.

'The Man Without Qualities': 20 years in the making

In the 1920s, he lived off and on in Vienna and Berlin, where he decried "the five years of slavery during the war" that "tore the best piece from his life."

At that time, he was established as a writer, and started on his mammoth work, The Man Without Qualities. With subtle, at times biting, irony, this "novel of ideas" is set in the time of the Austro-Hungarian monarchy's last days. 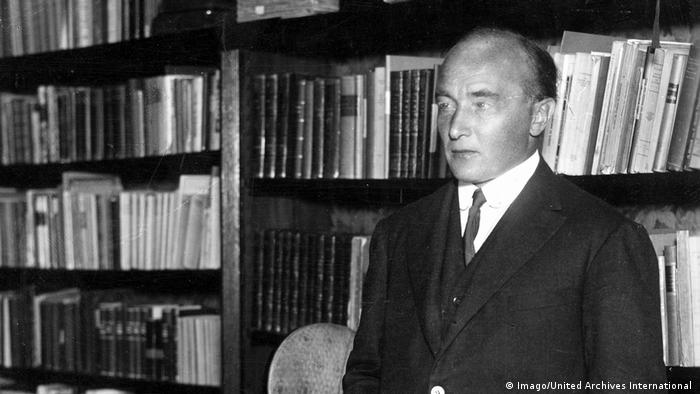 The publisher Ernst Rowohlt supported the writer who would work exclusively on this project for 20 years. The first volume of The Man Without Qualities was published in 1930.

From Berlin, Musil and his Jewish wife Martha Marcovaldi watched the rise of German fascism. The couple moved to Vienna, where they again faced a difficult situation after Nazi Germany annexed Austria in 1938 and Musil's books were banned in both Germany and Austria. That same year, the couple emigrated to Switzerland, where Musil continued to work on his novel.

Robert Musil died of a brain infarction on April 15, 1942. In the last hours of his life, he was still toiling over the third volume of The Man Without Qualities. An unfinished chapter, titled "Breaths of a Summer's Day" lay in front of him on his desk.

Nevertheless, Thomas Mann's prediction turned out to be true: Even unfinished, the monumental novel of over 1,700 pages is now considered one of the most important masterpieces of the 20th century.

Adapted from German by Dagmar Breitenbach.