10 or so things you should know about Albert Einstein and his theories of relativity | Science | In-depth reporting on science and technology | DW | 25.11.2015

It's been 100 years since Albert Einstein completed his theories of relativity. They were radical. They reshaped the way physicists view space, time, gravity, even the universe. But try explaining them to a child. 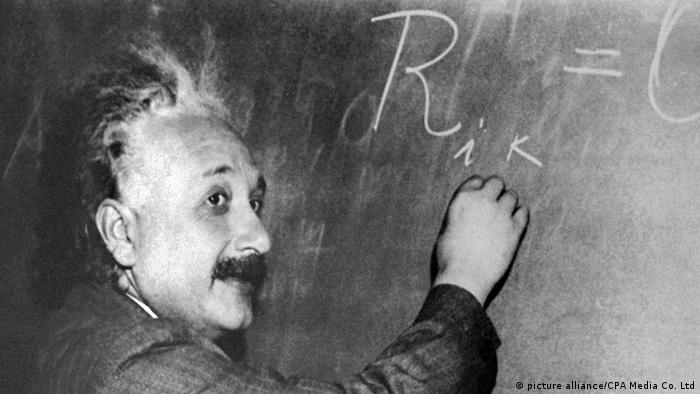 The first thing you should know if you read this is I know nothing about Albert Einstein's Theory of Relativity - apart from the fact that it's Einstein's theory and it has something to do with relativity. But if you're like me - and you stick with me - there's a good chance we will learn something together. So let's go.

Einstein's theory of relativity consists of two theories: general relativity and special relativity. They are Einstein's theories on how we should interpret motion between relative points in time and space, and how matter bends (or curves) the time-space continuum, giving us what we perceive to be gravity.

Together they form one of the greatest theories in physics to have ever been postulated by a former patents officer who didn't wear socks. Apparently, Einstein stopped wearing socks as soon as he realized as a young man that the big toe always makes holes in them.

The laws of physics are the same for all observers moving at a constant speed.

The speed of light is the same for all observers, irrespective of their motion relative to the source of light.

Einstein's "field equations" showed how gravity behaves in response to matter in spacetime.

The principle of covariance states the laws of physics must adopt the same form in all coordinate systems. 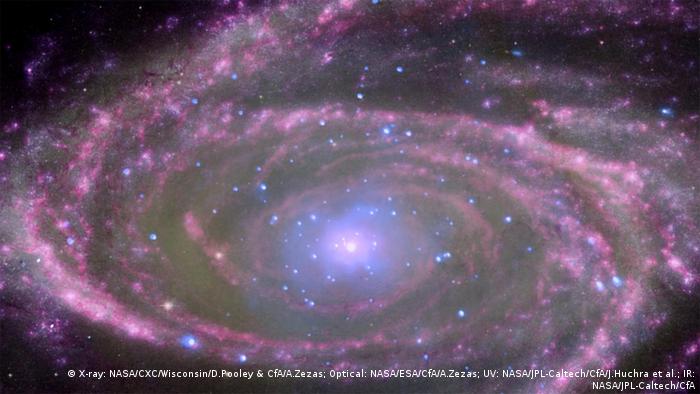 Is your head hurting?

Good. So is mine. But not as badly as Einstein's head must have hurt when he died in 1955. His brain was removed within hours of his passing at Princeton Hospital and bits of it were shared among leading pathologists there.

You might think a general theory should come first, as though it were a general "overview" of an idea. But the theory of special relativity came first.

It's special because it includes the "special case" where motion is uniform - that is, an object is traveling at a constant speed and in a straight line. This is referred to as "inertial frames of reference." 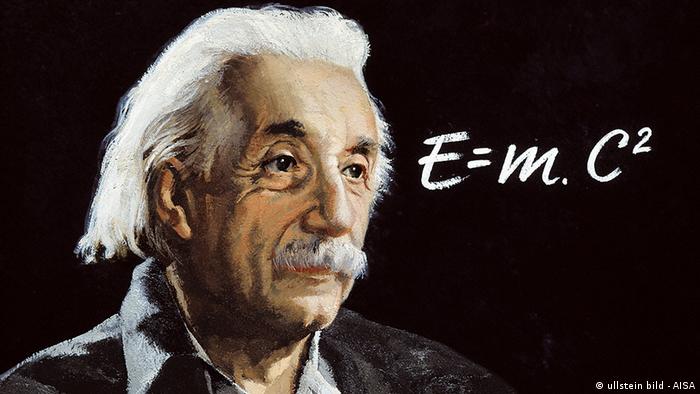 It also gave us one of the most famous equations of all time: E=mc². This states that energy and mass are equivalent.

The general theory of relativity, on the other hand, handles "non-inertial frames of reference" - that is, situations that involve acceleration, or curves, like a bend in the road. It explains the "general case" of any motion and forms the basis of our understanding of gravity.

General relativity predicted radical things, such as that light is deflected by gravity. It also predicted black holes. It showed that space and time are malleable or flexible, and ever expanding. Which basically predicted that our universe was ever expanding. 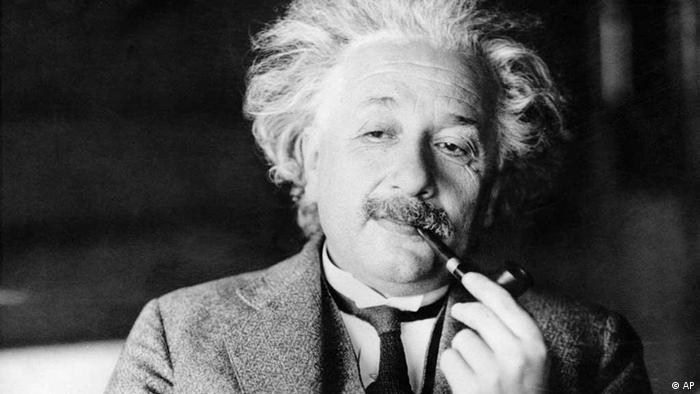 It's a shame that, by contrast, my brain has such trouble expanding. Perhaps I should smoke a pipe as Einstein did - he said smoking a pipe encouraged a "calm and objective" mood, which he would have needed to come up with his theories. It probably depends on what you put in the pipe, though.

As you're probably starting to see, Einstein's theory of relativity is complex. It is so complex that no listicle could ever do it justice. Even if we listed all the salient points - one through 10, or whatever - you would still have to understand the words. And so, too, would I. Fortunately for us, the complexity of this theory has given rise to a cottage industry of all manner of people trying to explain it in short videos.

An American teenager called Ryan Chester just won $400,000 for explaining the theory of special relativity in a witty video that even includes a car crash. Chester's video has been shared more than 3 million times and it's great to watch. But - and this may just be me - even after watching it (and other videos like it) I'm still left with a hole in my head where I spent 7 minutes and 33 seconds scratching away at my ignorance.

But persevere we must.

Going around the bend

Einstein's theory of special relativity established a link between space and time. So much is clear. And so is this: the universe has three space dimensions, and a fourth dimension which is time. Together they make the space-time continuum, or spacetime. This theory existed before Einstein's relativity.

But the theory of general relativity describes the interaction between matter and spacetime, and how matter curves the spacetime field. 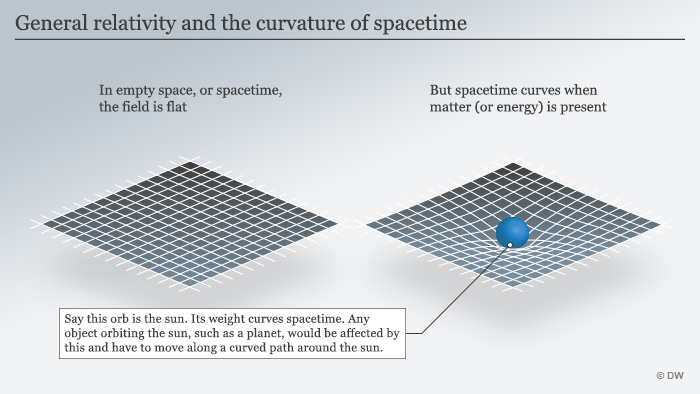 In empty space, the spacetime field is flat. But if there is an object with mass generating a gravitational field, it will curve spacetime. Physicists say that when this happens the "geometry of spacetime appears to curve."

This is important for our understanding of how planets move through space. They orbit the sun on a curved path because the sun bends spacetime around it.

And it may also explain Einstein's hair.

Now, until Einstein came along and turned physics on its head, people had believed the passage of time was constant and unchanging. Einstein saw things differently - he said the speed of light was constant, not time.

Einstein was a radical, imaginative thinker. It's worth making the point here that he was a theoretical physicist. He viewed the world using his imagination and made predictions about things which are difficult to prove or disprove, and that's why, I imagine, we speak of his theories as being "accepted" theories. Research continues and occasionally the theories are challenged.

Time dilation is referenced in the theory of special relativity. It is only really evident when objects travel close to the speed of light, so it's hard (though not impossible) to provide any practical examples from everyday life. But the theory is that two objects in motion - relative to each other - will experience the passage of time differently. This also occurs if the two objects are in different gravitational fields. 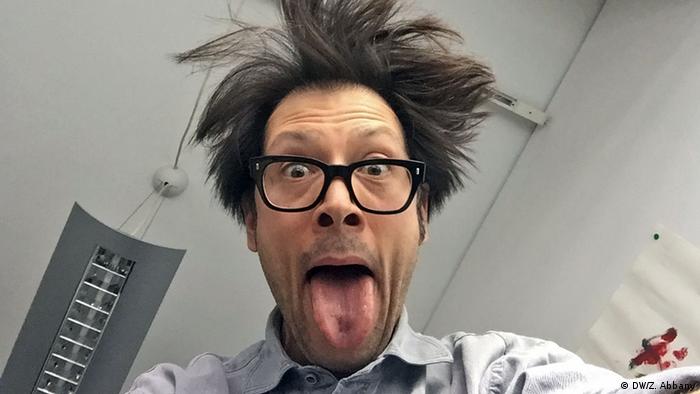 Me. Losing my Einstein

Testing the theory of general relativity

In his theory of general relativity, Einstein predicted the extent to which light curves. Four years after it was published, British astronomer Arthur Eddington set out on an expedition to observe the deflection of light by the sun during an eclipse. Eddington's observations proved Einstein's prediction. And with that, Einstein was shown to have successfully explained gravity and its forces in the universe.

Einstein's theories quickly became almost universally accepted. As I say, brave physicists will try to challenge him - but none have managed to yet. Just think of the CERN Neutrinos to Gran Sasso (CNGS) project. In 2011, CNGS reported an anomaly which suggested neutrinos had travelled faster than the speed of light. A year later they had to recant.

There is one other thing Einstein's theory shows us and that is that mere journalists such as myself should leave hardcore physics to the physicists. My attempt at explaining the theories of relativity barely scratched the surface. I am only slightly reassured by the fact that even entries such as the "For Dummies" posts on special and general relativity (by "physics experts") are tough to understand (and often badly written).

It took Einstein more than a decade to complete his theories on relativity, so there's no reason we should be able to reduce them to a bite-sized crumpet, no matter how much the Internet age bends our perception of space or time.

But I hope you've learnt a little. I certainly have.

Given the choice between hitting the off switch and landing the Rosetta space probe on a comet, well… it wasn't much of a choice for ESA scientists. Rosetta deployed the Philae lander on comet 67P in 2014. (17.11.2015)

The diversion of supersymmetry?

The true scientists are those who admit when their experiments don't yield anything new. That's what's just happened at CERN. But let's give them a break. They were in search of the explanation of phyicial existence. (28.07.2015)

American Institute of Physics on Einstein in 2015