Join the GMF 2020 on August 10 for a digital session discussing the state of local journalism in the coronavirus crisis. The session begins at 14:30 (UTC+2). 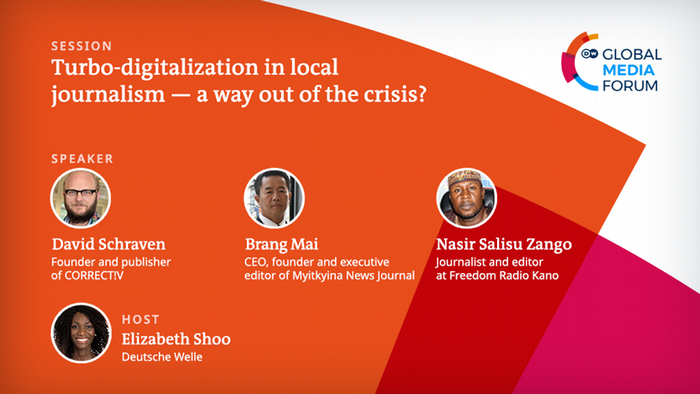 The coronavirus crisis has hit local newspapers especially hard. Advertising business has collapsed, a great deal of news reporting has disappeared, and whole editorial teams have been furloughed. At the same time, the importance of local journalists is growing, because they publish journalistically relevant, entertaining and authentic pieces, acting as local community guides, as fact checkers and suppliers of important service information. The content of local newsrooms is in greater demand than ever before, with clicks and digital subscriptions on the rise. But what will happen after the coronavirus crisis? How will it be possible to continue to keep users on board, maintain high journalistic standards and at the same time develop new digital revenue models? Can digitalization really save the local newspaper industry? 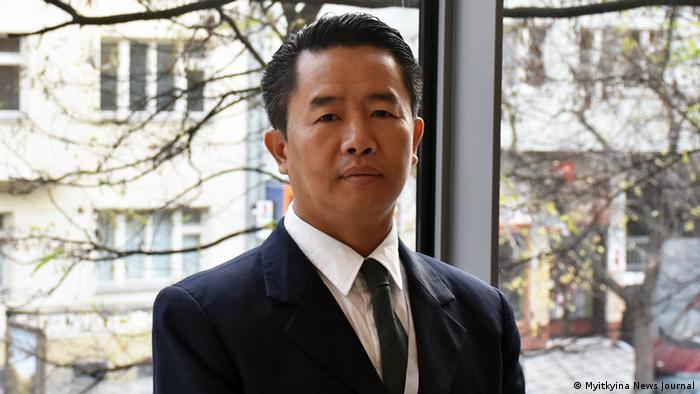 Brang Mai is the CEO, founder and executive editor of  “Myitkyina News Journal” in Myanmar, a Burmese-language weekly circulated in northern Myanmar. The newspaper, founded in 2014, harnesses the power of local journalism in a country that had no independent media until just a few years ago. In 2016, Brang Mai won the first prize in the “NawMing Media Leadership Award”. 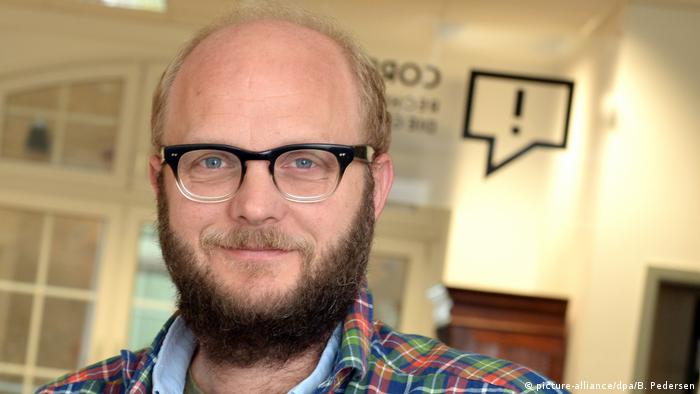 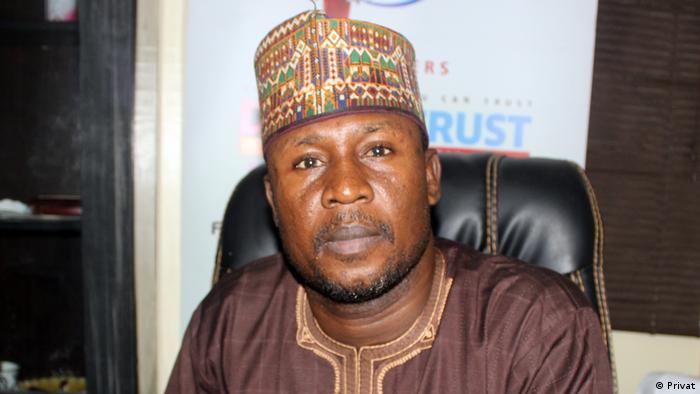 Nasir Salisu Zango is a journalist and editor at Freedom Radio Kano, Nigeria. He has experience in managing news and current affairs, and has completed an internship at DW Hausa in 2012. Nasir is a graduate of Bayero University, Kano. He lives in Kano City. 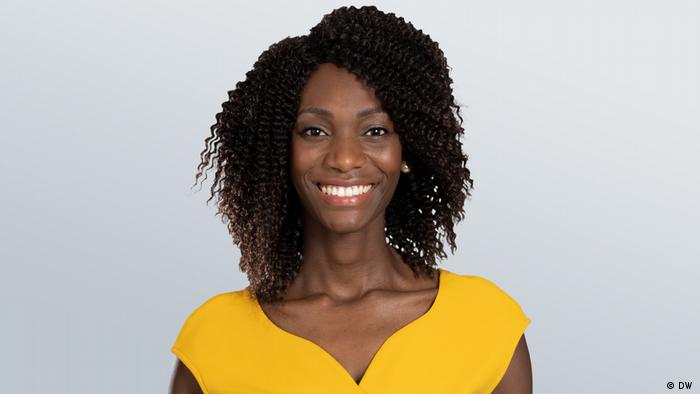 Elizabeth Shoo was born in Germany but raised in Tanzania. A former DW Akademie trainee, Shoo has been with DW for ten years. She has mainly worked as a radio host and a Social media presenter on DW News. She is currently working as part of the social media team for DW News as well as doing radio for the Kiswahili department.

As the DW Global Media Forum goes digital, we will be offering various digital sessions on the topic of "Pluralism. Populism. Journalism." Here is a list of the upcoming sessions in 2020.

GMF digital session: The Internet — danger or boon for autocrats?

The internet can be used as a tool of oppression. But it can also be a platform for critical voices. Journalists Maria Ressa from the Philippines and Lina Attalah from Egypt discuss the meaning of the digital space.