Media in Kenya: The radical shift

In an age of clickbait, how can Kenya's media restore trust and remain relevant? By Dickens Olewe 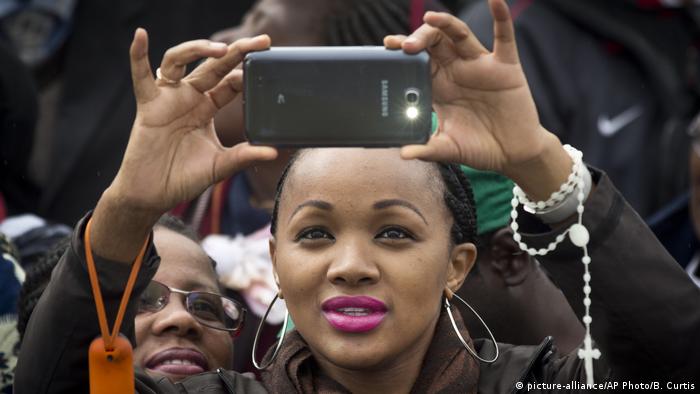 Media and journalism: Fundamental changes are needed in order to become more relevant for the audience

Across the globe, digital disruption has fundamentally upended the business of the media: the process of creating, distributing and selling information - especially in the form of journalism.

Along the way, trust in the African media has taken a big hit, as surveys have shown: Since 2011, support for media freedom in 31 African countries plummeted by eleven points to 47 percent. At the same time, support for government control has increased by the same amount, to 48 percent, according to Afrobarometer figures.

This is truly alarming. How did we get here?

In the search for answers to this question, I would point to the influence of digitalization on media outlets worldwide.

"The media today is failing audiences because the newsroom process was built for the machine age, not an information age," says Jennifer Brandel, co-founder of Hearken, a media consultancy. "Most newsrooms are still optimized for speed, distribution, beating the competition and ‘feeding the beasts’... Every gear in their organization’s machine has been dialed in for being fast and distributing their work as far and wide as they possibly can," she said.

Consequently, a lot of newsrooms are increasingly churning out clickbait content that prioritizes quantity over quality, and speed over accuracy. Under the conditions of a digital information ecosystem, however, this approach reaches its limits, as the lines between accurate journalism and other attention-seekers get increasingly blurred.

This comes as no surprise. "A lot of the metrics that we [the media] are trying to chase are the same metrics that trolls use and look for: Attention, audience, and likes. We are modelling an identical behavior," says Andrew Losowsky from the Coral Project, an initiative that helps journalists to work better with the communities they serve. 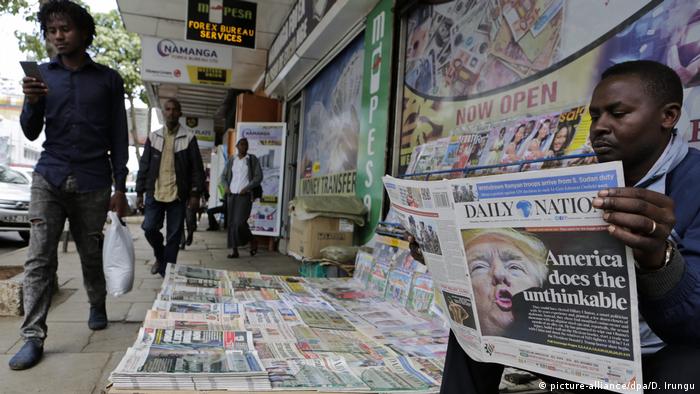 What could Kenyan media do to remain in business, stay relevant, and restore public trust?

Newsrooms need to match the needs

If there’s any lesson to learn from the effects of ongoing digital disruption, it is that mass publication is dying. Digital publication is getting more personal and audiences are increasingly interested in news that is informative, relevant and actionable. Meeting these demands is both a technical and an editorial challenge.

In a recent article, Hearken’s Jennifer Brandel argues that fundamental changes are needed in order to become more relevant for today’s audiences. This means upending the whole newsroom operation, including job descriptions and workflows. Her consultancy advocates the concept of People Powered Journalism, which encompasses a partnership with the public throughout the reporting process, resulting in stories that better meet the audience’s needs.

To address challenges the media faces, including building relationships with the audience, Kenyan journalist Christine Mungai argues that the media needs to learn how to empathize: “Journalism needs to learn how to suffer and, yes, how to die. Only through death - coming to terms with your own wounds and scars - can one truly learn empathy, imagination and courage. Until then, there will only be the sad adolescent bewilderment that this is happening to us.” 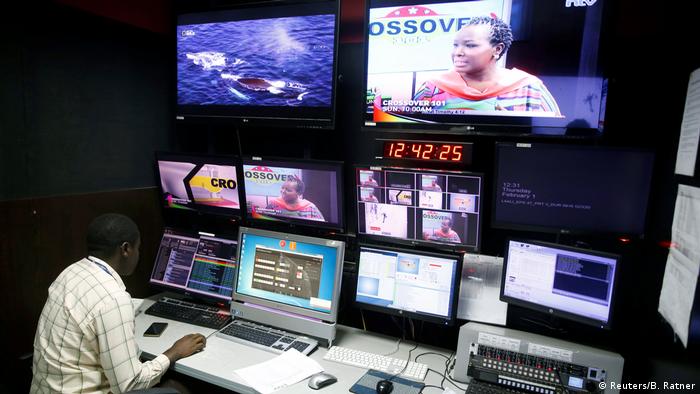 A radical shift for Kenyan media?

Kenya, with its vibrant media market, faces the same challenges that we observe elsewhere.
Afrobarometer surveys show the public’s distrust in media has risen 9 points in the country since 2014. Roughly one quarter of respondents doesn’t trust the media. I wonder whether the Kenyan media bosses took note of this development, which is also reflected in the term “githeri media” (useless media) that trends on Twitter from time to time.

So, what could Kenyan media do to remain in business, stay relevant, and restore public trust?

Above all, Kenyan media needs to produce content that its audiences would want to buy and support. This means it must be ready for an overhaul. The Kenyan media (and probably all other media) have wrongly taken comfort in audience metrics that show their growing reach, but the key question is: Are the media outlets listening to their audiences, in order to cater to changing needs?

The Kenyan media must therefore do a self-assessment and answer fundamental questions about its mission, its motives, and about how it is seen by the public. (In many cases, the public has little information on how journalism and the media business are done.) 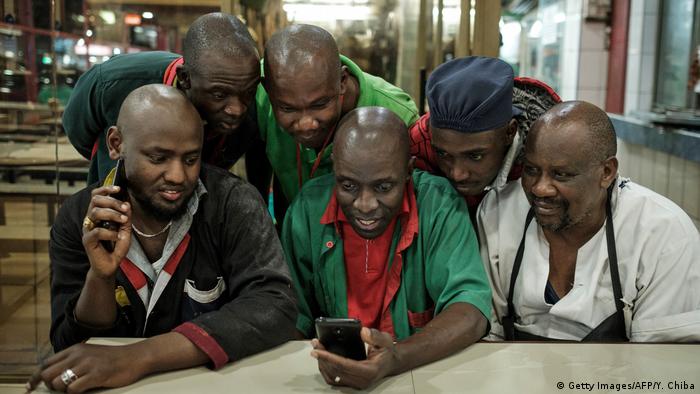 How can the media produce journalistic content that is both relevant and impactful?

The good news is that the Kenyan media could not be better prepared to respond to the challenges it faces. By re-orienting the use of audience measuring platforms, the media can glean rich signals about their audience and content that would enable it to produce journalism that is both relevant and impactful.

Projects like the popular history blog Owaahh have proven that good content can be used to build a community. The blog worked with performers to turn some of its popular stories into plays. “Using several unofficial polls, such as a Twitter poll on how much people were willing to pay, we realized there was an actual audience for performance-based history now more than ever,” Morris Kiruga, the blog’s founder, told NiemanLab. His team is also planning to launch podcasts and comic books.

Other examples of audience-centered media initiatives include: Nation Media Group’s Newsplex, Investigative unit Africa Uncensored, data visualization start-up OdipoDev, fact-checking site Pesa Check, and the Otherwise? podcast.
The mainstream media in Kenya should shift its practices to create and promote an ecosystem that sustains the exchange of ideas and that will edify the quality of the national conversation.

The media should do this not only because it's the right thing to do, but because their businesses depend on it.
Trust is built on good relationships after all. 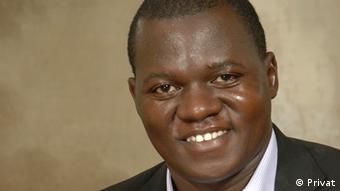 Dickens Olewe is an alumnus of the JSK journalism fellowship at Stanford University. He also runs The Dickens Olewe Podcast which focuses on media innovation in Africa.

Nanjala Nyabola: "Social media is not a substitute for traditional media"

In an interview with #mediadev, the Nairobi-based political analyst, humanitarian advocate and writer shares her insights on media, digitalization, and politics in Kenya. (08.07.2019)

Digitalization has been a catalyst for change in Kenya, amplifying voices that otherwise went unheard. But while its impact has been positive, concerns are growing about technology’s negative effect on the public sphere. (18.01.2019)