While press freedom rankings determine national and international media policies, it is not always clear as to how objective these rankings really are. This DW Akademie study takes a closer look. 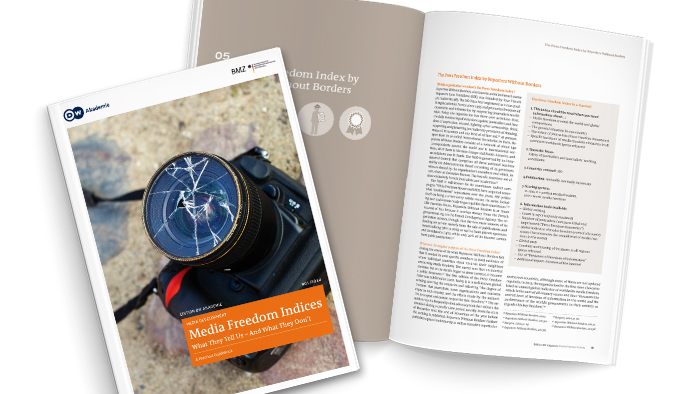 Every year organizations such as Reporters Without Borders and Freedom House publish their respective press freedom rankings. They usually cause an outcry, especially from countries low on the list. While politicians hotly defend their media policies, opposition parties and NGOs seize the opportunity to criticize the government's approach.

Freedom of the press rankings are of global interest and spark international debates. They also play an important role in determining the amount of media development aid a country receives. However, it is not always clear what the strengths and weaknesses of the individual rankings are and how these rankings are conducted.

In the first of a new publication series, Edition DW Akademie, media researcher Laura Schneider uses data as well as interviews with experts to examine the methodology used in each of the five best known press freedom indices. She takes a closer look at the organizations doing the ranking as well as how they conduct their respective ratings. Schneider also investigates the advantages and disadvantages of each index and points to aspects which could be improved.

Schneider's biggest criticism is that the ratings aren't objective, often being carried out by a handful of academics or media experts who are mostly from western countries. This inevitably results in a bias, especially as the majority of the ranking organizations fail to state their exact definition of media freedom.

"Each ranking has particular strong points and weak points and it's important to know what these are, especially when using them to determine international media policies and the distribution of aid," Schneider says.

"Media Freedom Indices. What They Tell Us - And What They Don't offers a critical analysis of international freedom of the press indices," says Petra Berner, Head of DW Akademie's Research and Development division. "The aim," says DW Akademie Director Christian Gramsch, "is to increase awareness of how these rankings are carried out so that the information they contain can be used fairly."

Edition DW Akademie is a new series of publications that examine issues related to media development, media policy and journalism. 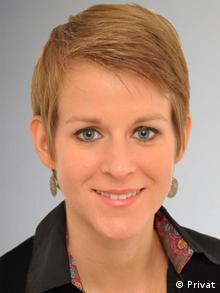 Laura Schneider is a project manager for DW Akademie's Research and Development department. Her PhD from Hamburg University focused on tools for measuring media freedom internationally. Schneider has worked as a consultant for UNESCO, as an analyst for Freedom House, and as a project manager for the International Media Center in Hamburg. She was previously a freelance journalist for several German media outlets and a newspaper and radio correspondent based in Mexico.

Media Freedom Indices. What They Tell Us - And What They Don't | ISSUU

Media Freedom Indices. What They Tell Us - And What They Don't.