German luxury carmaker BMW has presented a new long-term strategy aimed at strengthening the company's market position in the digital age. Autonomous driving and e-mobility are high on the firm's agenda. 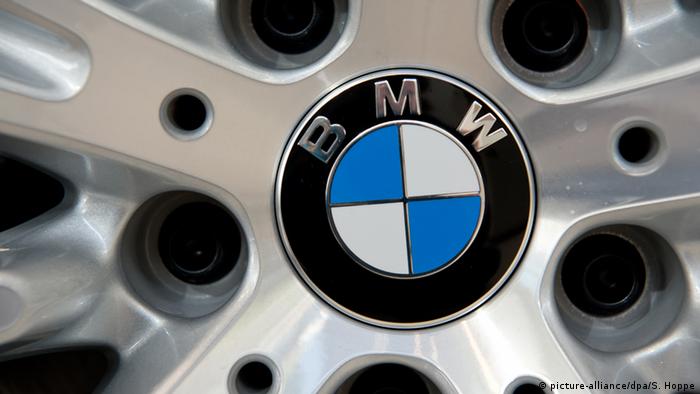 BMW announced Wednesday it would aim to earn more money by selling digital services outside its conventional business of shifting cars to clients around the globe.

Presenting the carmaker's new strategy called "Number One Next," CEO Harald Krüger said it would ensure the firm's success amid digital transformation processes over the next 10 years.

"Strategy and profitability go hand in hand along this road," finance chief Friedrich Eichiner added, pointing to enormous investments needed to stay ahead of the technological curve.

BMW said it would intensify its efforts towards digital networking technologies and autonomous driving. The Munich-based auto maker added it would also keep investing in developing e-cars, with a new model from the I-series expected to roll off BMW's assembly lines in the early 2020s.

As the strategy involves higher initial investment volumes, BMW is to focus on big cars with decent profit margins, such as the planned X7 SUV and further models in its PS-heavy M-series.

The company said Wednesday that following years of record results, operating profit and sales would increase only marginally in 2016 as the carmaker had to factor in rising staff costs and investments.