About 475,000 people formally applied for asylum in Germany during 2015. In total, around 91,500 asylum applications were denied, while 137,000 people were recognized as refugees. Many more are waiting. 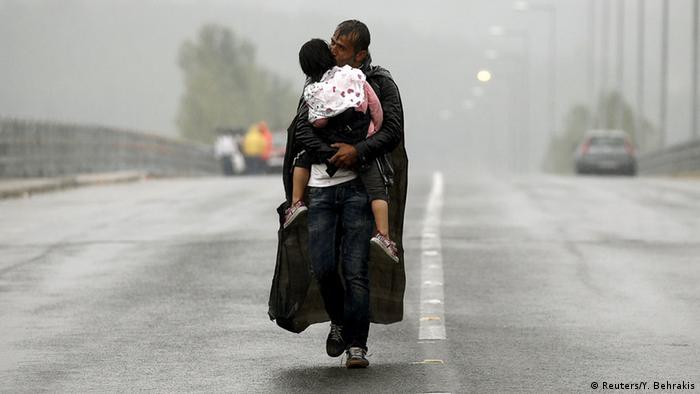 De Maziere described theinflux of migrants and refugees as the largest to enter Germany since the end of World War II, when millions of German refugees either fled or were forced out of central Europe.

Since the beginning of the war in Syria, around 230,000 people from the war-torn country have been granted asylum, with an approval rate of some 96 percent. In contrast, asylum seekers from the Balkans now have very little chance of being accepted in Germany.

The discrepancy between the number of asylum applications and registration is due to the time it takes a refugee to fill out an application after registering upon initial arrival, as well as the backlogs building up at overburdened government ministries.

In 2015, around 91,500 asylum applications were denied, while 137,000 people were recognized as refugees under the Geneva Conventions. The remainder falls into other categories.