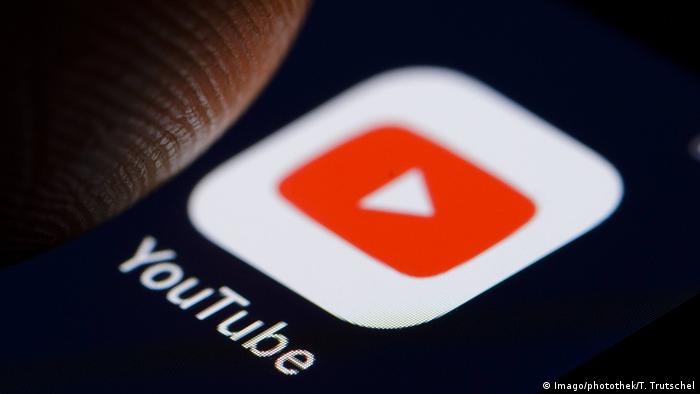 Google-owned YouTube said on Tuesday that it suspended US President Donald Trump's account after last week's US Capitol riot.

The popular video-sharing service follows other social media, online services and companies that decided to ban or suspend the real estate mogul over fears he might use social media to incite more unrest.

"In light of concerns about the ongoing potential for violence, we removed new content uploaded to Donald J. Trump's channel for violating our policies," YouTube said in a statement.

Trump's channel has been "temporarily prevented from uploading new content for a minimum of 7 days," the statement read.

YouTube also said it would be "indefinitely disabling comments" on Trump's channel because of safety concerns.

Twitter went a step further by deleting the billionaire's profile. Twitter had long been Trump's preferred way to make his thoughts, policy statements and even personnel decisions public.

Twitter had already started flagging his tweets that repeated the untrue claim that the US election was rigged.

The San Francisco-based tech giant also deleted 70,000 accounts that appeared to have links to the QAnon conspiracy theory.

Its followers believe that Trump is waging a secret war against elite Satan-worshipping pedophiles in government, business and the media.

There is no evidence for any of this.

The move by Internet firms to remove the president from their platforms has split US politicians along party lines.

Republicans claimed conservative beliefs and opinions are being censored, while Democrats point out that the First Amendment places no legal obligations on private companies.

Democrats argued that the company was well within its rights to make the decision — which they said was long overdue.

But some world leaders, including those who had criticized Trump's rally outside the White House, questioned whether it was the right move.

A month-old video of Trump casting doubt on the voting process in November's presidential election and had received 5.8 million views.

The firm has not singled out which video Trump earned him this first strike that led to his seven-day timeout.

On Tuesday, an activist group called on YouTube to join other platforms in dumping Trump's accounts, threatening an advertising boycott campaign.

US President Donald Trump said there is "tremendous anger" over the latest bid to impeach him, but added he doesn't want any more violence. He also defended his remarks ahead of the attack as "totally appropriate."

ICYMI: Three stories to make you smile 2h ago