Egyptian satirist Bassem Youssef was a cardiac surgeon before appearing as a satirist in a popular television show. In a talk with DW, Youssef talks about how social illnesses come in the way of liberation. 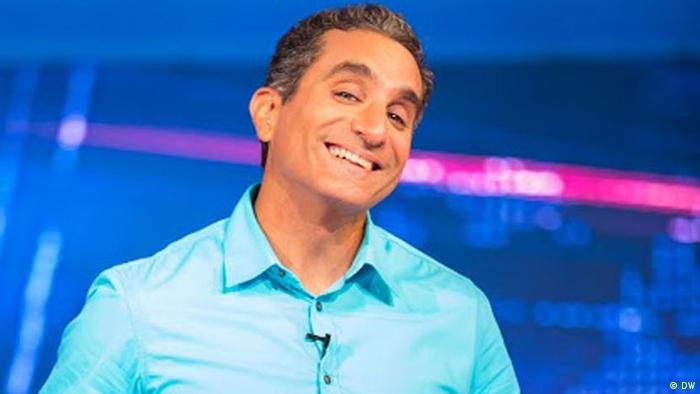 DW: Mr. Youssef, you're also a doctor. If we look at the Arab world and we see it as a patient, is it a healthy patient or is it hurting?

Bassem Youssef: It is a patient that has been plagued with diseases for the past few decades. This is because of dictatorships, social pressures and conservatism that stand in the way of liberating ideas and minds. I think it is a phase that we will surpass, like every single country in the world that has had problems like this - even Europe, which is now considered the beacon of freedom. It's had that difficult time - and not very long ago, just in the past century. I am hopeful and I think we will surpass this phase very soon.

So you think the Arab Spring was not in vain?

No. I always say revolution is not an event. It's a process, a process that takes time. And you cannot heal the illnesses of 60 or 70 years of dictatorships in 18 days.

You're from Egypt yourself. How do you consider the situation in Egypt regarding the freedom of expression under al-Sisi?

Have you read "1984" by George Orwell? It is basically an Orwellian fantasy - but it's not even well written. At least "1984" was poetically written. 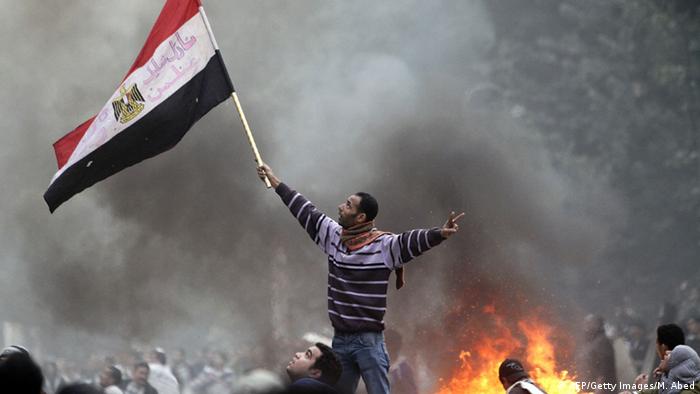 Freedom of expression is still far away for Egypt, where things haven't changed much despite protests that began in 2011

Regarding freedom of expression, what role does satire play for you?

I think that satire is a great way to bring people together to speak about freedom of expression. It is more palatable for many people to listen to you that way. People might not listen to a serious, boring political talk, but they will listen to satire. They will listen to comedy, because it brings them together.

Do you think satire has borders?

You had to leave your country. Is satire helping you cope with that?

I'm doing a different show now in the United States, using satire in a different country, different language, different context. To start all over again at the age of 42 is a challenge and I'm happy to go through this challenge.

Would you like to go back to Egypt? Do you miss it?

Well, of course. Who doesn't want to go back to his country? But I think it would be a little bit risky.

Are you still able to somehow use your influence in Egypt to change the country toward something that you want it to be?

Satire does not change anything. Satire brings more people to the table to discuss certain topics that might not be available for serious discussion. It's the people who actually change the conversation. Satire is a catalyst.

Bassem Youssef is an Egyptian satirist and former columnist. He canceled his television show, also broadcast on DW, in 2014, when the pressure from the Egyptian regime became too much and he had to fear for his safety. Before his TV career, Youssef was a cardiac surgeon.

Bassem Youssef on democracy in Egypt

Bassem Youssef on democracy in Egypt

Now living in the US, the satirist is one of the best-known critical voices from the Arab world. On Tuesday, June 14, Bassem Youssef will attend the Global Media Forum in Bonn and give away one of “The Bobs Awards”. (13.06.2016)

Sara Taksler: 'Bassem Youssef made an impact far beyond Egypt'

American filmmaker Sara Taksler is currently finishing a documentary about Bassem Youssef, Egypt's first political satirist. In an interview she says what it was like shooting in Egypt and why political satire matters. (12.03.2015)