World stock markets have tumbled on concerns over a slowdown in China. The week ended with reports of more manufacturing gloom in China and investors moving to the safety of bonds and gold. 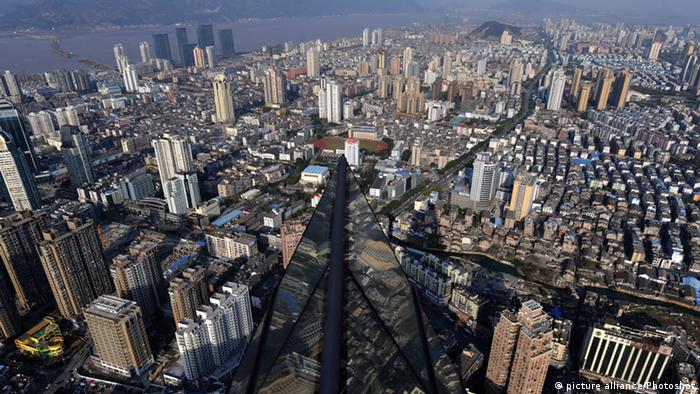 In the US the Standard and Poor's 500 index saw its biggest daily percentage drop in nearly four years on fears of a global slowdown following reports of a manufacturing slowdown in China. The S&P 500 lost 5.8 percent for the week, its worst weekly slump since 2011.

The last time the US markets corrected was in October 2011.

Friday had seen market falls in Asia continuing the trend which began the previous week after China announced a surprise devaluation of its currency, the yuan. On Friday a private survey showed a drop in manufacturing in China.

Caixin's purchasing managers' index came in at 47.1 this month, falling from 47.8 in July and constituting the worst reading in over six years. A figure below 50 means contraction of the economy.

In a note to clients, Fidelity's asset allocation director commented: "We have a challenging economic situation in China, which has now taken the extreme step of devaluing its currency to support its economy. That weakness is ricocheting through emerging markets and the global industrial sector."

US oil prices were in the $40 range due to global oversupply as well as worries over China. Brent crude was traded at its lowest level since March 2009 and finished the week at just above $45 a barrel.

Over the past decades, Africa's resource-rich nations have attracted massive investments from fuel-hungry China. But its recent slowdown has left Africa vulnerable, as Fathom Consulting economist Oliver White explains. (19.08.2015)