Tumbling costs for grain, oilseed and dairy push global food prices down to lowest level since January. The latest plunge reflects the prospect of ample harvests for these commodities. 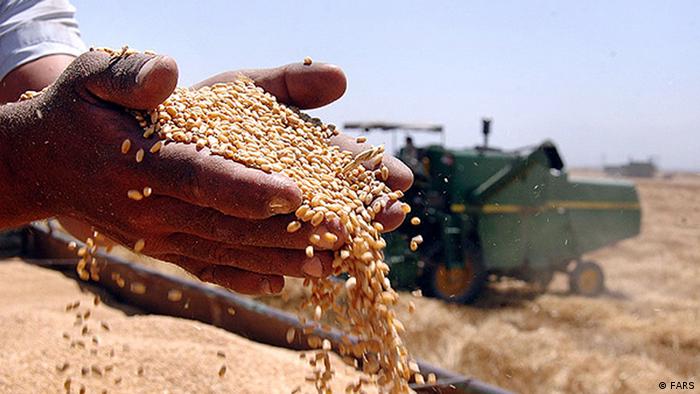 Global food prices fell to a six-month low in July led mainly by plummeting costs for grains, oilseeds and dairy, the United Nations Food and Agriculture Organization (FAO) announced Thursday. This decline in turn balanced out rising meat and firm sugar prices, it said in a regular report.

The FAO report emphasized the fall in international prices for maize and wheat due to excellent production and export prospects in top producing countries.

"The lingering decline of food prices since March reflects much better expectations over supplies in the current and forthcoming seasons, especially for cereals and oils, a situation that is expected to facilitate rebuilding of world stocks," said FAO Senior Economist Concepción Calpe in a statement.

In contrast, meat prices rose for the fifth consecutive month in July driven by strong demand in Asia, particularly China. Average prices for poultry and ovine meat also increased, while those for pork fell back from the all-time high in June.

Food Production - What is the role of consumers?

Food prices were expected to stay stable for the next 10 years, FAO forecast. Global producers raised output after responding to price shocks, which had been linked to violent protests in the last decade, the United Nations and FAO said last month.

Economists believe that the recent import ban imposed by Russia will have a limited effect on major commodities like grains, which are often employed as a gauge of global food security.