World Cup 2018: Against France, Cavani-less Uruguay look to pull off another upset

Having already knocked Portugal out of the World Cup, Uruguay are looking to pull off another upset when they face France. Star strikers are in the spotlight, but Edinson Cavani is expected to miss out through injury. 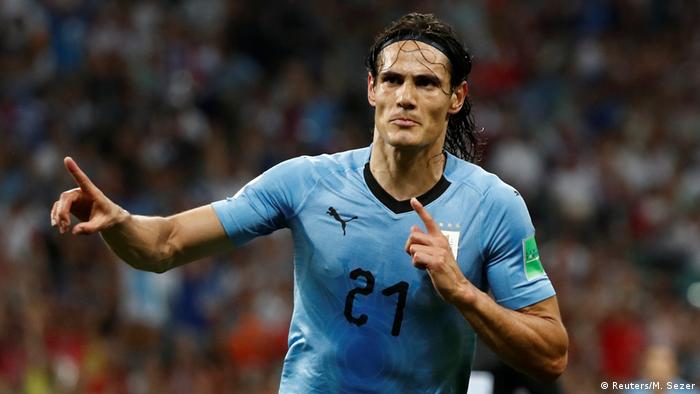 One of three teams with a 100 percent win record at the World Cup 2018, Uruguay have conceded just once, in the 2-1 defeat that sent European champions Portugal and Cristiano Ronaldo home.

However, the two-time world champions will be hard pressed to keep France's star-studded squad at bay for the full 90 minutes, which includes teenage sensation Kylian Mbappe. The Paris-Saint Germain forward's two goals in the 4-3 defeat of Argentina in the last 16 will make him even more of a marked man.

The quarterfinal in Nizhny Novgorod will not only be a test for Mbappe. It is also a special affair for strike partner Antoine Griezmann, who comes up against his Atletico Madrid teammates Diego Godin and Jose Gimenez.

Uruguay captain Godin is not only likely to be a tough opponent for Griezmann, he is also godfather to the striker's daughter.

"(Godin) is a great friend, I always hang out with him off the pitch," Griezmann said. "It's going to be a very emotional game for me." 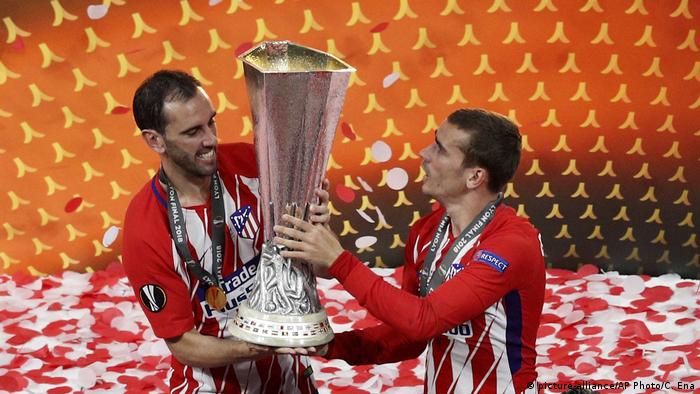 Meanwhile, La Celeste are still sweating over the fitness of Cavani, who picked up a calf injury after scoring a brace against Portugal. Cavani missed training for the third consecutive day on Wednesday while receiving intense treatment on his left leg. Girona's Christian Stuani is reportedly the preferred replacement, should the 31-year-old not regain fitness in time.

Cavani and strike partner Luis Suarez have five goals in the tournament and 98 in all for the national team. In the last two World Cups, on four occasions either of the two were missing Uruguay failed to win, losing three times.

Suarez isn't overly concerned though. "Regarding the big names – this is a collective thing," Suarez told the media. "It doesn't only depend on one player. If the whole squad is compact, it will provide positive results for the team."