World Anti-Doping Agency will retest doping samples from the 2008, 2012 Olympics

The WADA will retest samples from the two previous Summer Olympics to make sure no cheaters compete this year. They will use advancements in testing technology to weed out offenders. 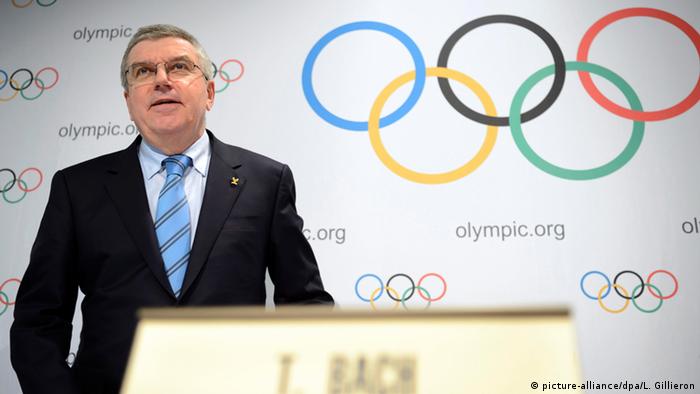 The International Olympic Committee (IOC) will fund a World Anti-Doping Agency (WADA) investigation to retest hundreds of doping samples from the 2008 and 2012 Summer Olympics.

The announcement comes less than five months to go before the opening ceremonies in the 2016 Summer Olympic Games in Rio de Janeiro. The IOC and WADA have identified and agreed on the sport and countries to target, and will especially target the athletes who competed in Beijing or London who are also likely to compete in Rio.

While Russia is still reeling from the athletics doping scandal, Maria Sharapova’s fall from grace may help lift the lid on a culture of doping that extends to youth sports across the country. Fiona Clark reports. (13.03.2016)

“The aim of the program is to prevent athletes who cheated in London or Beijing, and got away with it because we didn't have as advanced methods of analysis as we do now, from competing in Rio de Janeiro,” said IOC medical director and scientific director Dr. Richard Budgett at the WADA Anti-Doping Organization Symposium in Lausanne, Switzerland on Tuesday.

“We are trying passionately to protect those clean athletes who are going to Rio 2016, and the best way to do that is to catch the cheats and deter the cheats before we get to Rio de Janeiro,” Budgett continued. He also said the results of the tests will be known in a number of weeks or months.

The funding from the IOC will also go towards a special WADA task force to identify any pre-Olympics testing gaps and prepare extra testing that might be needed through international federations and national anti-doping organizations. The task force is coordinating with the national anti-doping organizations of Australia, Denmark, Japan, South Africa, the United Kingdom and the United States to identify athletes who should be tested during the Olympics both during and out of competition.