Will you take a stand against censorship? | #speakup! barometer - highlighting digital participation | DW | 19.11.2018

Will you take a stand against censorship?

Put yourself in the shoes of an activist threatened with arrest or a journalist facing a media crackdown. The #speakup barometer roleplay game gives players the chance to shape the future. 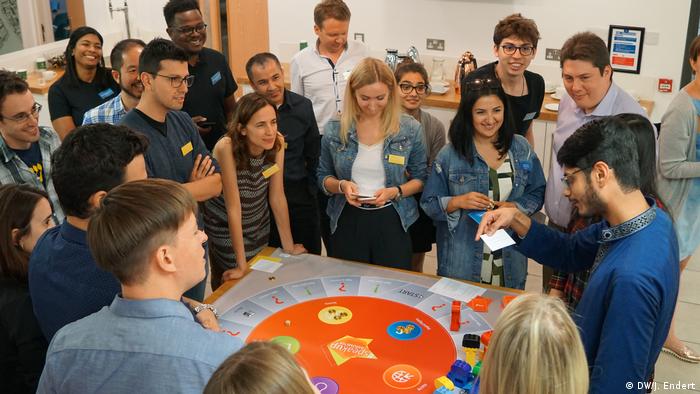 This interactive roleplay game is an interactive format for conferences, meetings and classroom discussions where participants can assume the role of a fictional character as they try to maximize digital participation in a fictional country. The download materials include a full game set with a board, game instructions, role description cards, take-a-chance cards, and nametags. The game lasts about one hour and is suitable for 5 to 30 players.

Whether you’re the president, a young girl from the countryside, or a digital rights activist – your task is to convince other players of your vision. Can you persuade government officials to expand Internet access in rural areas? Can you find investors for your digital journalism school? Can you make the case for improving digital training where it is desperately needed?

Using examples of real life digital disruptions such as cyber laws or Internet shutdowns, the game challenges players to find solutions and to think outside the box.

At the beginning of the game, players select a role, such as digital rights activist, farmer, journalist or president. The players will represent thematic areas such as society, media & journalism, digital rights, access, and innovation. Each role comes with its own individual goal and challenge.

The discussions are influenced by external events

Like what happens if a new data protection law has been passed? What if companies interfere in an election? What if a storm destroys digital infrastructure? These positive and negative events will – just like in reality – play a part in determining if players receive or lose money, as well as their overall chances of success.

In this battle of ideas, players progress on the board while pitching policies on how to positively impact the media ecosystem, bearing in mind the unique situation of their character. But in order to collect money and win the game, the characters need to convince other players of their plans. Be ready to discuss, to critique, and to defend your ideas.

The winners are the players from the thematic group that has collected the most money. They earn the right to call themselves digital participation heroes!

The game has been played at events including RightsCon 2018 in Toronto, where it was featured as a conference highlight, as well as the Annenberg-Oxford Media Policy Summer Institute 2018. 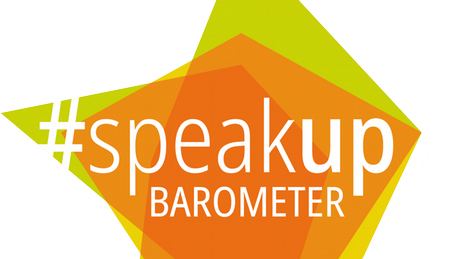 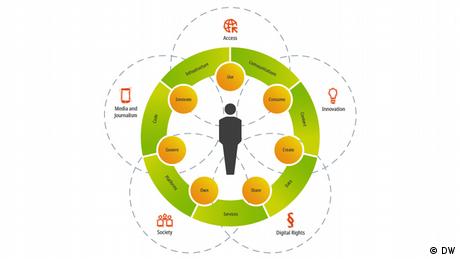 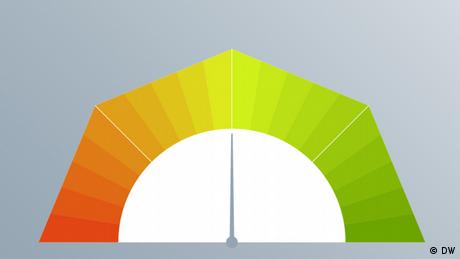 Understanding the color ranges of the #speakup barometer 09.05.2018 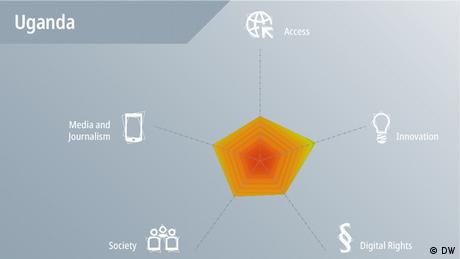 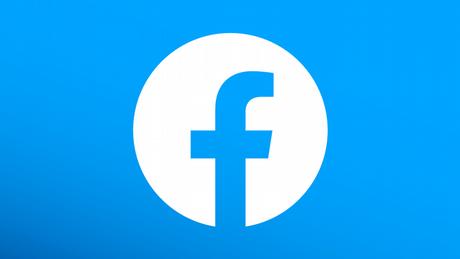 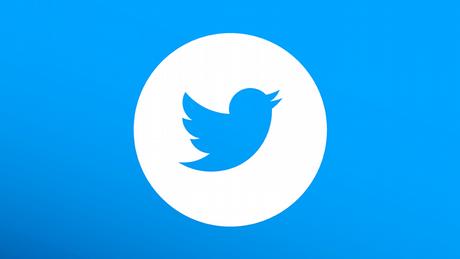